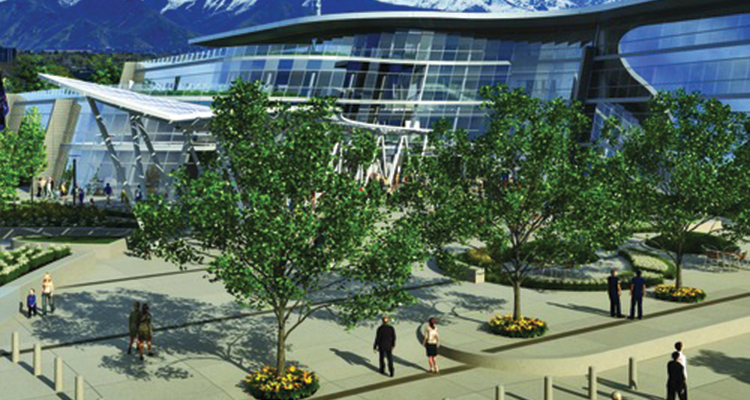 The talk of the town may come at a price of $125 million, but the sun will pay some of it back. The new Public Safety Building will be the first in the country to hit net zero—generating as much energy as it consumes when complete. The project is part of Mayor Ralph Becker’s commitment to sustainability, Art Raymond of the Mayor’s office explains. “Mayor Becker recog­nizes the natural impact society has on resources and is very committed to sustainability,” he says. The new Public Safety Building is the first of its kind minimalizing its impact.

Completing the building is an array of solar panels above the entrance awning, the roof and a solar farm located offsite west of Salt Lake, at the site of the old Redwood Landfill (that portion is still in construction).

In November 2009, 65% of the voters gave a green light to the General Obligation Bond for the construction of the new Public Safety Building. “The current home for the police and fire department personnel has been recognized for over a decade as outdated,” Raymond says. The new structure is built to withstand an earthquake with seismic activity up to 7.5, without affecting operation of the building.

The building achieves a LEED (Leadership in Energy and Environ­mental Design) Silver Rating as well as an internationally recognized green building certification. The building alone cost $83 million. The photovoltaic solar panels above the awning entrance and solar roof bring the total to $1 million, with the estimate for the solar farm in the ballpark of $2.1 million. Al­though costs add up, so does the return. “We expect the expenditures to be paid for in about five years once the solar farm is complete,” Raymond says.

The energy of the sun will also provide a water-heating system from the rooftop panels, and people will also be able to plug into the solar power through ports located around the building’s plaza area.

The start of something new in energizing buildings is in the direction of the sun, and it rises every day fully charged.

Outside the Box: Facebook-Free February 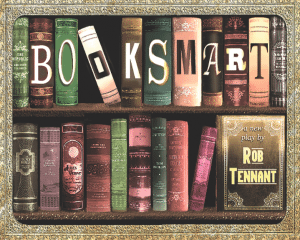 The Poet’s Kitchen: With Fork and Pen