I came to realize that one factor in

particular—the search for something

beyond normal experience—characterizes life in the Great Basin. Many people don’t just find themselves living here: They

are here for a reason, even if that reason

is sometimes mystical and beyond immediate comprehension.

Believing In Place: A Spiritual Geography of the Great Basin (University of Nevada Press, 2016) 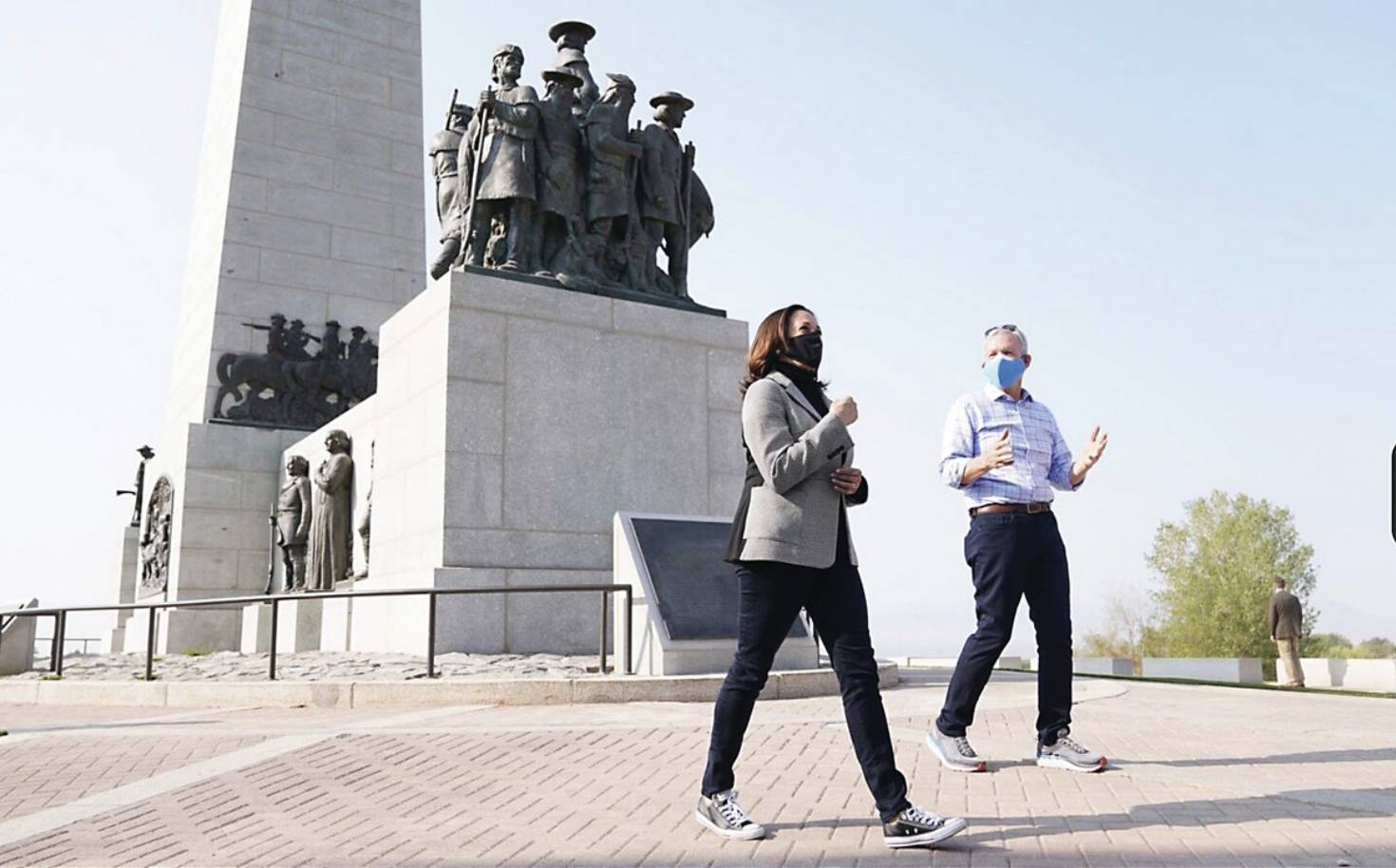 When Vice President-Elect Kamala Harris visited Utah during her 2020 campaign, she did a photo op at This is the Place monument, the spot at the mouth of Emigration Canyon where Brigham Young looked across the Salt Lake Valley and declared, “This is the right place. Drive on!” With a foundational myth of white settlers seeking the promised land, Utah is still known as a highly religious place—a 2020 study by American Atheists found that the two most religious states are Mississippi and Utah. The Salt Lake City skyline is instantly recognizable by the distinctive spires of the Mormon temple, and at the center of downtown, the sacred space of Temple Square is demarcated by protective walls that enclose glorious seasonal displays of summer flowers and winter lights. In the built environment, it’s easy enough to make a sacred place—a temple, a church, a labyrinth, a garden—and equally easy to deconsecrate one. However, “this is the place” doesn’t sound like it means a building. It speaks to a landscape and bioregion. It suggests that the Salt Lake City temple doesn’t define the place, but was built in a “right place” that already existed.

It’s probably no accident that Terry Tempest Williams, one of Utah’s best-known spiritual teachers, is both culturally Mormon and a nature writer.

In land use terms, a community defines sacred places with rules that exempt them from human exploitation. These are the places we care so much about that we actively try to preserve, enhance and restore them.

Land use planning is a government function, so it’s necessarily a secular process. When land is categorized according to practical uses, sacred places in the built environment tend to be defended with values for “historic preservation,” while sacred natural areas are valued for “recreation.” These classifications don’t always serve the purpose since assigning economic value not only leads to spiritual materialism, but sometimes just plain old materialism. 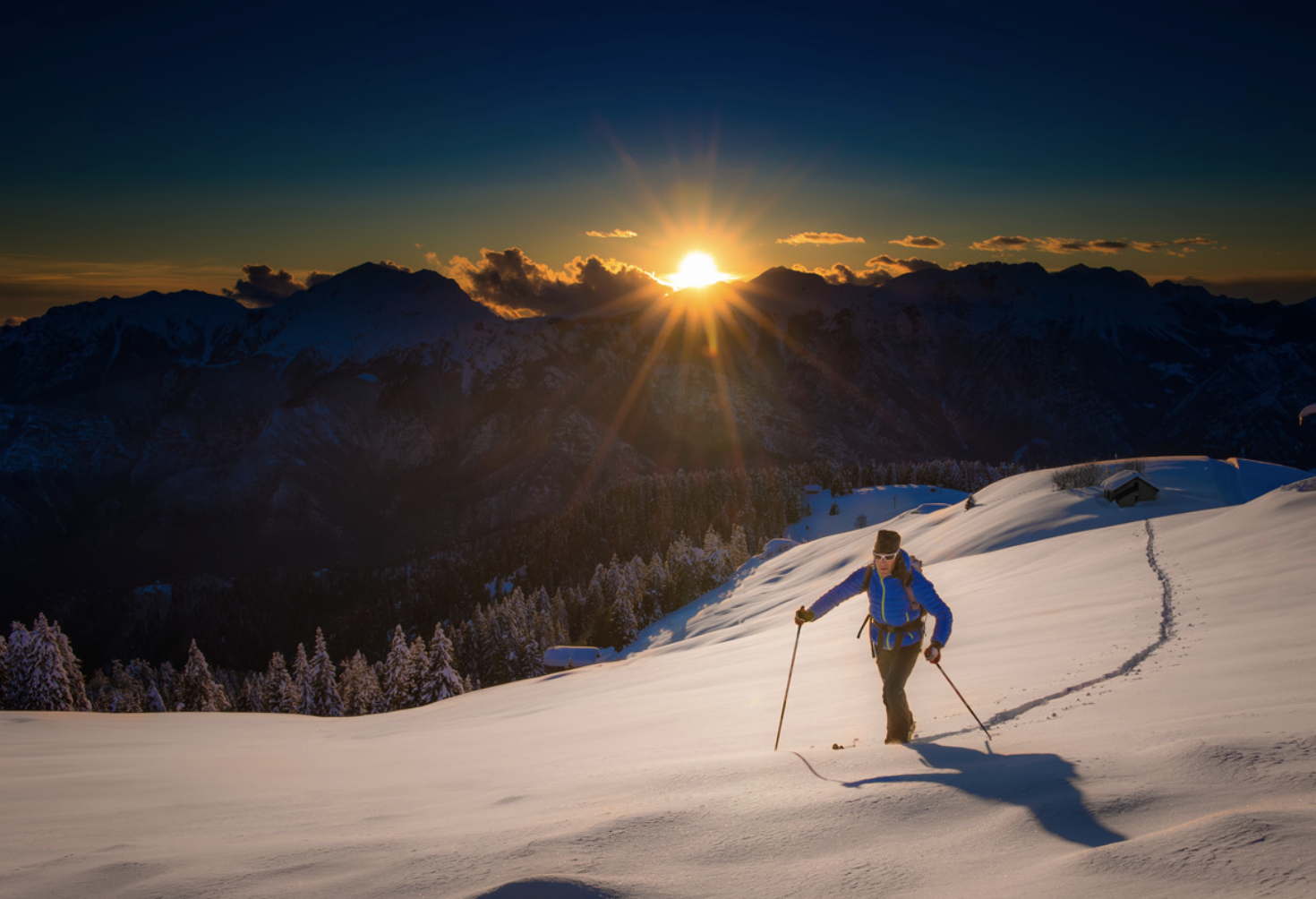 Back in the 1950s and ’60s, while deep ecologist Dolores LaChapelle’s husband Ed was at Alta developing a science of avalanche control, she was experiencing transcendence skiing Utah’s deep powder snow, which she wrote about in Deep Powder Snow: 40 Years of Ecstatic Skiing, Avalanches, and Earth Wisdom (Kivaki Press, 1993).

In the ensuing years, ski resorts gobbled up more and more backcountry terrain, trying to package and sell a commercialized version of LaChapelle’s bliss.

It can be hard to reconcile any version of Earth-centered spirituality with a resort experience of costly lift tickets, lavish high-status real estate, loudspeakers blaring rock music or the “red snake” traffic jam that forms in the Cottonwood canyons on winter weekends. Yet efforts to limit canyon development are not just about who gets to monetize snow. Despite the wounds of development, many people still experience the Wasatch Mountains as a sacred space, which becomes their unspoken motive to try to limit development.

While the typical western worldview draws boundaries around sacred spaces, an Indigenous worldview honors sacred landscapes. Indigenous comments on public land use plans are often the only part of the document with any acknowledgement of the sacred.

The Bears Ears Intertribal Coalition sums up this wholistic and mutual land use philosophy:  “We don’t manage land. The land manages us.” A spiritual relationship to place is explicit in the 2015 proposal to create Bears Ears National Monument: “The depth of our spiritual connection to these places is not widely understood, but it is true that these desecrations to our homeland, structures, implements and gravesites—insults to the dignity of our societies and Traditional Knowledge as well—wound us physically. By visiting Bears Ears, giving our prayers, and conducting our ceremonies, we heal our bodies and help heal the land itself.”

One way to identify the sacred spaces of a community is to look for places with formal legal protections. Near Salt Lake City, these include City Creek Canyon; Red Butte Research Natural Area; Wilderness areas including Deseret Peak, Lone Peak, Mount Naomi, Mount Nebo, Mount Olympus, Mount Timpanogos, Twin Peaks, and the Wellsville Mountains; parks like Timpanogos Cave and Antelope Island, the Foothills Natural Area and other open spaces, and the protected watershed in the Wasatch Mountains.

Water is Life (Mní wičhóni) was the slogan of the Standing Rock protests against an oil pipeline in North Dakota, but without protections, Wasatch Front creeks have been sadly abused. As soon as the seven creeks in the Jordan River watershed enter the urban area, they are pushed into underground pipes filthy with runoff and storm water. 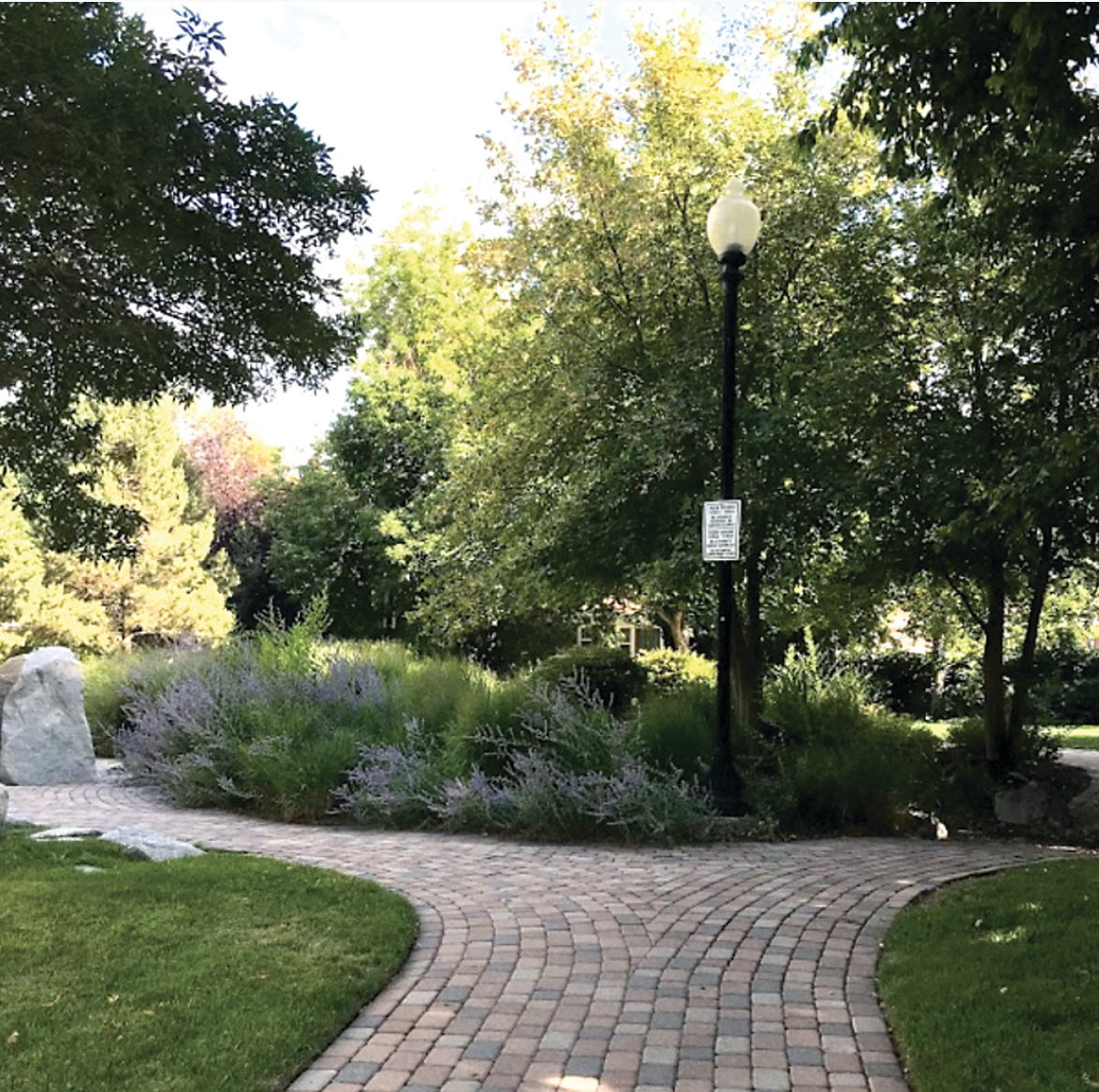 First Encampment Park on 1700 South and 500 East in Salt Lake City memorializes the former confluence of Emigration Creek and Parley’s Creek, a gravesite for a lost place. In June 2010, an oil pipeline spilled into Red Butte Creek, killing waterfowl in Liberty Park lake and generating unexpectedly intense grief in a community that had not fully grasped that city waters hold a spirit of place. From this standpoint, plans to clean up and restore the ecology  the Jordan River are a particularly hopeful indicator of reconnecting with sacred water.

Deep knowledge of the sacred landscape can also be discovered in art and writing.  Authors like Bernard DeVoto, Wallace Stegner (who called for a “society to match its scenery”), Edward Abbey, Ann Zwinger, Ellen Meloy and Terry Tempest Williams expressed what other people could not put into words. In 2017, the Utah Legislature was persuaded to name two official state works of art that are particularly expressive of the bioregion. 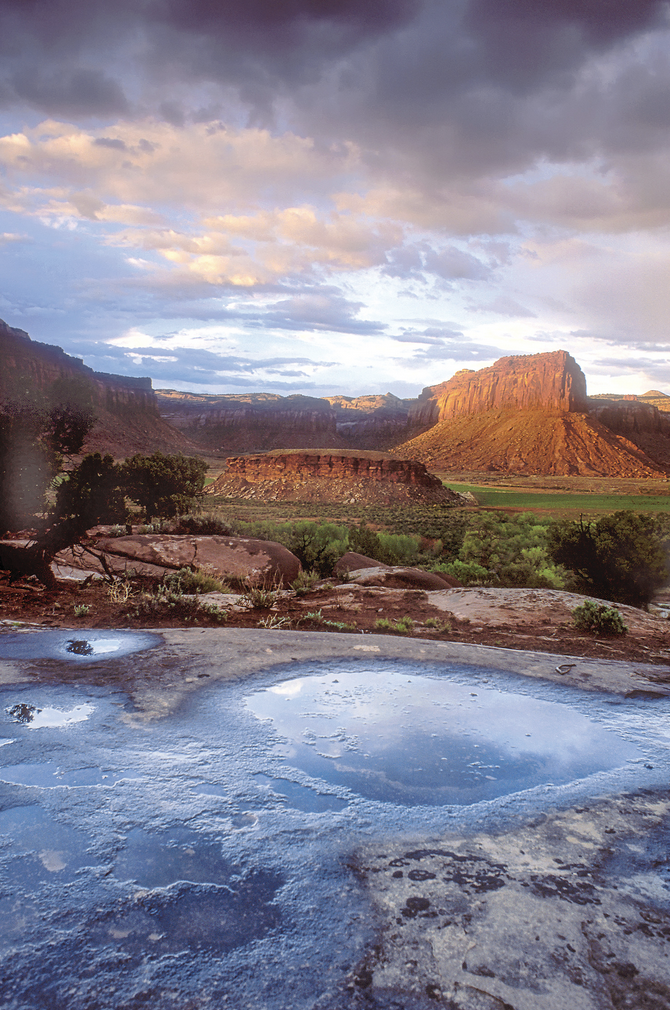 The first is Native American rock art, found at sacred sites in the Great Basin and Colorado Plateau. Former state archeologist Kevin Jones advocates viewing rock art purely as art rather than trying to interpret the symbols, but these mysterious, ghostly figures have an undeniable spiritual aura. In his book, Standing on the Walls of Time (University of Utah Press, 2019), Jones describes an ongoing relationship with a petroglyph he calls The Man with a Heart of Stone. “He shows me a long view of time. He has stood in the same place since before machines and moon landings and missiles, and will be there when an unimaginable different future flows by—and then some.  My conversation with him centers me in time.”

Robert Smithson’s earthwork Spiral Jetty, Utah’s official state work of land art, is also a monument to time and place. Smithson related a spiritual reaction to the landscape that inspired him: “As I looked at the site, it reverberated out to the horizons only to suggest an immobile cyclone while flickering light make the entire landscape appear to quake.”

In Spiral Jetty Encyclo (2017), art historian Hikmet Loe posits that the form of Spiral Jetty is related to rock art, since “Puebloan peoples described spirals as representing wind, water, creatures associated with water such as serpents and snails, and the journey of the people in search of the Center.”

Even if we don’t always hear it clearly, the spirit of place  has much to teach us. u

Amy Brunvand is a published poet, essayist and librarian for the University of Utah’s Office of Sustainability, and CATALYST’s environmental writer for the past 17 years.