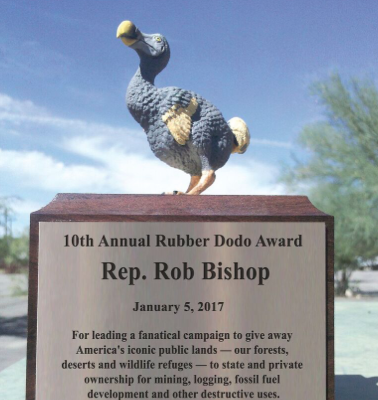 Utah Congressman Rob Bishop (R-UT-1)— “For leading a fanatical campaign to give away America’s iconic public lands, our forests, deserts and wildlife refuges to state and private ownership for mining, logging, fossil fuel development and other destructive uses.”

The Center for Biological Diversity gives the annual award to “the person or group who has most aggressively sought to destroy America’s natural heritage or drive endangered species extinct.” 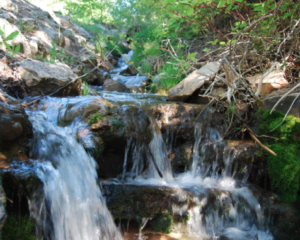 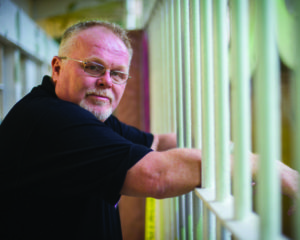 A Fire in Our Prisons 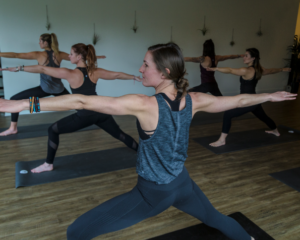 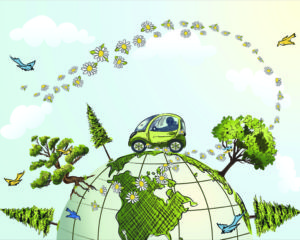