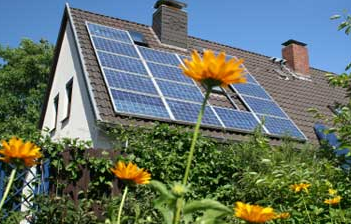 In the transition to renewable energy, the biggest obstacles are challenges to the business model of existing utility companies. As rooftop solar has become more popular in Utah, Rocky Mountain Power has been trying to charge customers with solar installations an extra monthly fee for access to the energy grid. If successful, this would have undermined Utah’s growing solar energy industry and made rooftop solar unaffordable.

However, due to an agreement between Rocky Mountain Power and the Utah Public Service Commission, the threat to rooftop solar has been stopped, at least temporarily. Net metering under the current program will be grandfathered in until 2036, for those who submit a net metering application before November 15. After November 15, rooftop solar owners will be part of a transition program and receive a fixed credit for the solar energy they generate.

There is a cap on the transition program, and what happens after the cap is reached is still unknown. In a statement to the Utah Public Service Commission, Western Resource Advocates expressed worry that “the Settlement preserves profitability for Utah’s solar industry in the short-term by jeopardizing the long-term sustainability of solar distributed generation in Utah.” 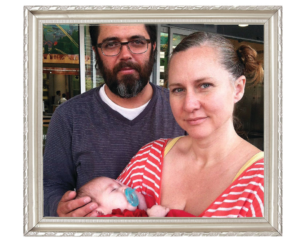 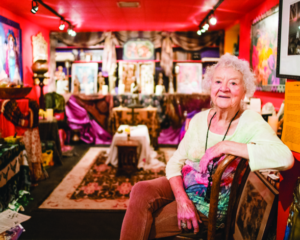 At Home with Pilar Pobil 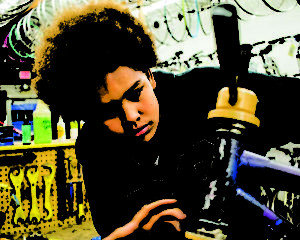 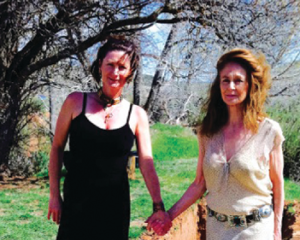