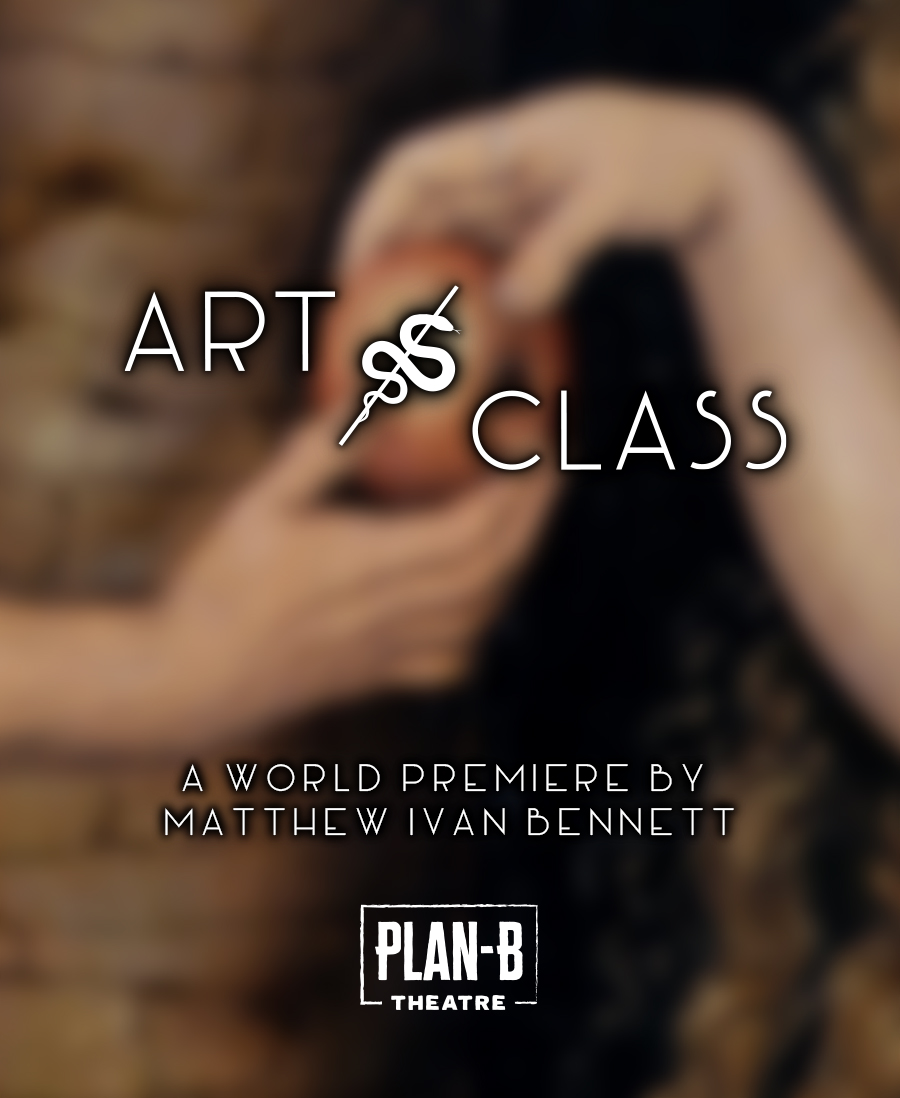 As a writer-actor, I seek an actor’s viewpoint when I write. But I found that I needed more in developing my new play Art & Class, which centers on a Latina art teacher in Northern Utah accused of showing pornography to her sixth-graders in the form of classic works pulled from the school library shelf. I needed the personal viewpoint—not just the professional—of the person playing the role, because playing a role has emotional import for an actor in terms of identity. Of course, it also has an effect on people experiencing their performance who look and sound like them.

After a living room reading of Art & Class, Isabella Reeder frankly told me that my central character, Lucía, was too self-aware. I think that as a white person, I’d shied away from writing a Latina with clear personality flaws—even though I knew that is what powers drama. So I went back to the page.

During a second staged reading with The Constructivists (Milwaukee), Solana Ramírez-García did me the kindness of laughing aloud at a piece of dialogue. It was a line that rather baldly stated the strength of Lucía. One on one, Solana told me that I didn’t need the character to tell the audience how strong she was, I needed to show it. I had been hedging, still, and stupidly flirting with a woman of color stereotype. I went back to the page (and back to basics).

At a table read with Plan-B Theatre, Iris Salazar urged me to follow rabbit trails into a relationship subplot. At many junctures in development, I had the choice of writing a straightforward issue play or making a more complex story. Did I want to report on racism in Utah, or did I want to write about the experience of racism? Iris made me try for the ambitious second option and led me to think that my protagonist’s marriage was key to that. I went back to the page.

In Pioneer Theatre Company’s Play-by-Play series, Elizabeth Ramos delivered so much vulnerability that I realized my white characters needed nuance. She personally encouraged me to keep a section of a scene that I had considered cutting. She felt it got close to a racial tension that enriched the piece, though it required a fifth character onstage for only minutes. I kept the scene. I rewrote.

At Great Plains Theatre Commons, Kim Gambino delivered so much funny/maddening attitude to Lucía that I knew Isabella’s feedback had helped. Privately, like Iris, she suggested I go even deeper into the marriage text. We’re different people at home than we are at work. And the more complicated a character is, the more delicious it is to play, regardless of ethnicity. I rewrote. I thought more about the connection between Writing 101 and anti-racism.

The play is now being produced as an audio drama with Plan-B, with Flo Bravo in the lead role. Her input as an individual has been a goddess-send. As an immigrant, she prodded me to make more of that dimension of Lucía. She graciously helped me write some Spanish dialogue. At the audition, she read the final scene with such an understanding that—rather than convincing me my work was done—made me enthusiastic about polishes and putting questions to her about the dynamics to which only someone with her background could speak. I went back to the page. Now I eagerly await her performance.

Like a child, a play takes a village. In writing Art & Class, I learned that work, and life itself, is better when we collaborate as people.

Playwright Matthew Ivan Bennett has previously premiered his plays BLOCK 8, DI ESPERIENZA, MESA VERDE, ERIC(A), DIFFERENT=AMAZING, A/VERSION OF EVENTS – as well as eleven RADIO HOUR episodes – at Plan-B Theatre. Pay What You Can tickets are available for the world premiere of his latest, ART & CLASS, audio streaming April 15-25 on their website.

This article was originally published on March 18, 2021.