Rabindranath Tagore’s classic theatre fable The Post Office is important for a number of reasons. It’s a significant work written and performed in Tagore’s birth language, Bengali, before it was translated to English by the great Irish poet William Butler Yeats.

“The Post Office” is deceptive in its simplicity—so much so that scholars still debate over its ending. Instead of giving easy answers, Tagore packs his simple story with symbolism: the play about a dying child locked away for its own good really is about India withering under the weight of British imperialism. The play celebrates maintaining positivity against all odds and the importance of being kind to strangers. Its universal theme of hope, woven through the story of a child longing to live, has resonated throughout the century of the play’s existence. During World War II the play was translated and performed in Paris, in the ghettos of Poland, and in concentration camps.

We live in a time that desperately needs the hope that buoys up Tagore’s play. We need to be aware of the difficulties surrounding refugees both in this country and abroad. We need to be like the child in the play and trust that sharing good with our fellow humans will attract it in kind.

The great beauty of Tagore’s work is also one of its greatest challenges: the play is set very firmly in Bengal, from the characters to the culture to the language. It’s almost as if translating the play is part of producing it.

I consider this adaptation of Tagore a translation. It’s by no means a replacement; I hope that people will continue to read, study and perform the original. But where we are in the world today requires a new translation of Tagore’s classic themes. My play is not about one country suffering under the rule of another; rather, it’s about how we are all citizens of the same world and that our inherent compassion should be our universal language. Instead of focusing on symbolism, I’ve chosen to emphasize how the play’s characters represent a variety of people I’ve known in real life—ordinary people living ordinary lives—and how the bright, irrepressible goodness of a single child can change them all for the better.

That said, I try my best to avoid writing plays with strong messages. More often than not, agendas get in the way of storytelling and story is the most important thing in a good play. The theatre is not a place for sermons or lectures. If I do my job and tell a good story and tell it well, then individuals will get out of the show what they want—perhaps even what they need. The Post Office is no different. What I love about the original and what I have tried to preserve in this adaptation is that the child at the play’s core doesn’t preach; they don’t grandstand; they simply are. They hope. They live. Like us. 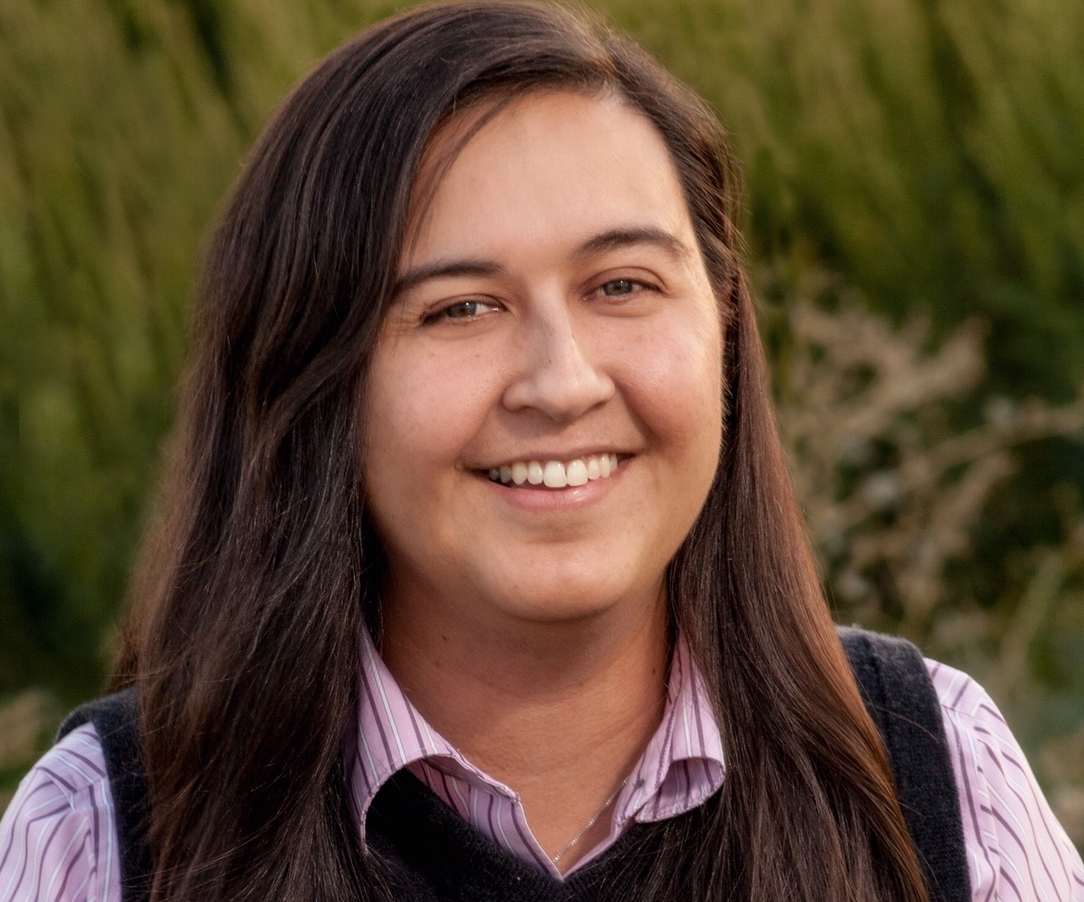 Melissa Leilani Larson is a playwright and screenwriter. Her previous premieres with Plan-B Theatre includes PILOT PROGRAM, THE EDIBLE COMPLEX and (IN)DIVISIBLE. This past season her play SWEETHEART COME premiered at PYGmalion and her film” Jane & Emma” played nationwide.

This article was originally published on August 7, 2019.