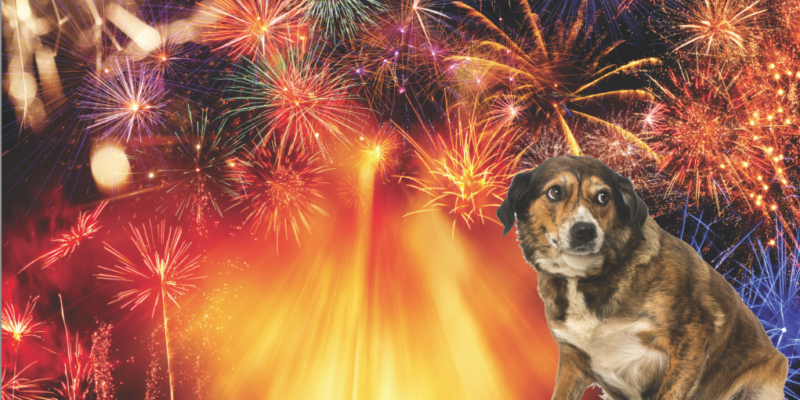 Apocolypse? Your dogs may think so; here are ways to calm their anxiety.

If you have a sound-sensitive beast, Fourth of July—heck, pretty much all of July—is a nighttime trial. Salt Lake County Animal Services reports an uptick in runaway pets this month. Advanced Veterinary Care, an emergency service in Salt Lake City, sees an increase in animals hit by cars.
July in Utah is an optimal time to test the efficacy of any anxiety-reducing practice or product.
Phytocannabinoids (a hemp derivative) entered Utah’s pet store market last year with the Park City-based Healthy Hemp Pet Company. Aspen Anderson, co-owner of Desert Raw Pet in Foothill Village says phytocannabinoids calm anxiety without side effects.
“My terrier, Baxter, was struggling as the next-door neighbors shot off round after round of sparks,” she says. “He tried to bury himself underneath me, whined, panted and showed other signs of distress. We gave him a hemp biscuit. Fifteen minutes later, he lay calm on the floor next to me—and unlike the popular Xanax option, he was not disoriented or uncomfortable. The fireworks continued, but his stress did not.” She shared that experience with her customers, who tried the hemp product and returned with their own stories. “We’ve become passionate advocates for phytocannabinoids for pets because the results speak for themselves,” Anderson says.
If you’re a believe in Bach flower remedies, you might want to try Rescue Remedy for Pets. Add two drops to the drinking water and see if it works for your animal. $18-23. You can get them at The Dog’s Meow pet stores (33rd South and in Draper).
They also carry ThunderShirts, which work by way of a gentle, steady compression. $40, small to extra-large.
If fireworks are going off in your neighborhood, Dr. Pam Nichols, DVM, of Bountiful’s Animal Care Center says to make especially sure any prey-driven dogs such as terriers and retrievers are kept inside, as they have an instinct to chase after fire crackers.
When it comes to pharmaceuticals, Nichols puts no bets on Benedryl, in spite of the popular hype. “It just doesn’t work,” she says. And the benzodiazapines that some people give their pets can make the situation worse. She recommends Sileo (Dexmedetomidine), approved for noise-aversive dogs. “It’s a miracle drug,” she says. “There’s no grogginess. It makes the dog not care. I’ve seen it work even with really severe anxiety.”
If your pets have only mild concerns about the nighttime hullaballoo of these holidays, you may get by with more prosaic precautions: A common distracting sound, such as a radio or television, is helpful. Close drapes or pull shades if the flashes are nearby. Interact calmly, normally. A solicitous manner in time of high anxiety for your pet does not provide the stability needed.
— Greta Belanger deJong 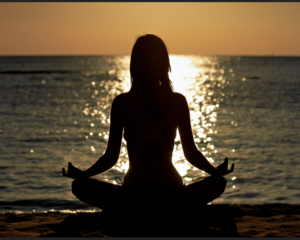 Mindfulness is a simple practice of awareness. 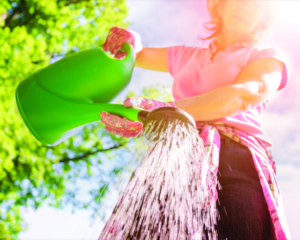 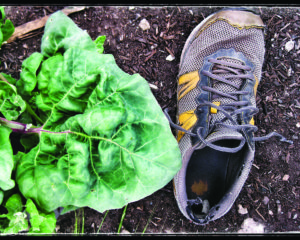 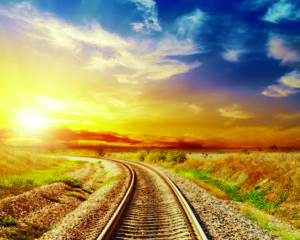