Our millennial speaks: What feels like the end is really a beginning 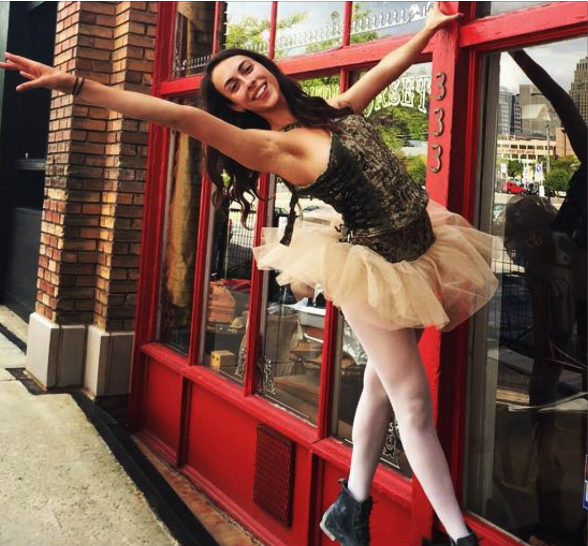 The last time I took a giant leap like this, I was 23 years old and had just started working for CATALYST. This was seven years ago.

Something big had just come to an end: my delusion that being defined by one thing, my passion—figure skating—was enough to make me happy and financially stable. I was broke and going through a tough time, wondering what I was supposed to be when I grew up. I didn’t know it yet, but this was the beginning of a very important phase of my life. Soon I was about to expand my Salt Lake community, begin writing, and build a much closer relationship with John, my dad; and Greta, my stepmom.

A rough winter was ending and spring was in full bloom. I was still adjusting to being home from spending six months figure skating in a family circus in Mexico. It had been both wonderful and terrible. Switching my place of work from a giant blue circus tent to Big Pink, the CATALYST office on McClelland, was a welcome change.

As I worked on CATALYST’s social media, Greta would make me green drinks, cook me soup for lunch and help me realize my potential. Her sense of wonder and curiosity in the world helped me view my life from a different perspective. She helped me realize my thoughts mattered, my words mattered. I spent the spring working with John and Greta. I was able to find my grounding again.

Over the next several years I learned more about my home town and the legacy that Greta created. It was through the influence of CATALYST, like many of you have told me over the years, that Salt Lake City became a place I could really call home.

CATALYST is the reason I’ve learned how to do so many things: how to write, design, throw live events, produce virtual events during Covid, herd interns, manage distribution, plan fundraisers, direct video shoots, sell ads, write grants and interview so many different types of people. 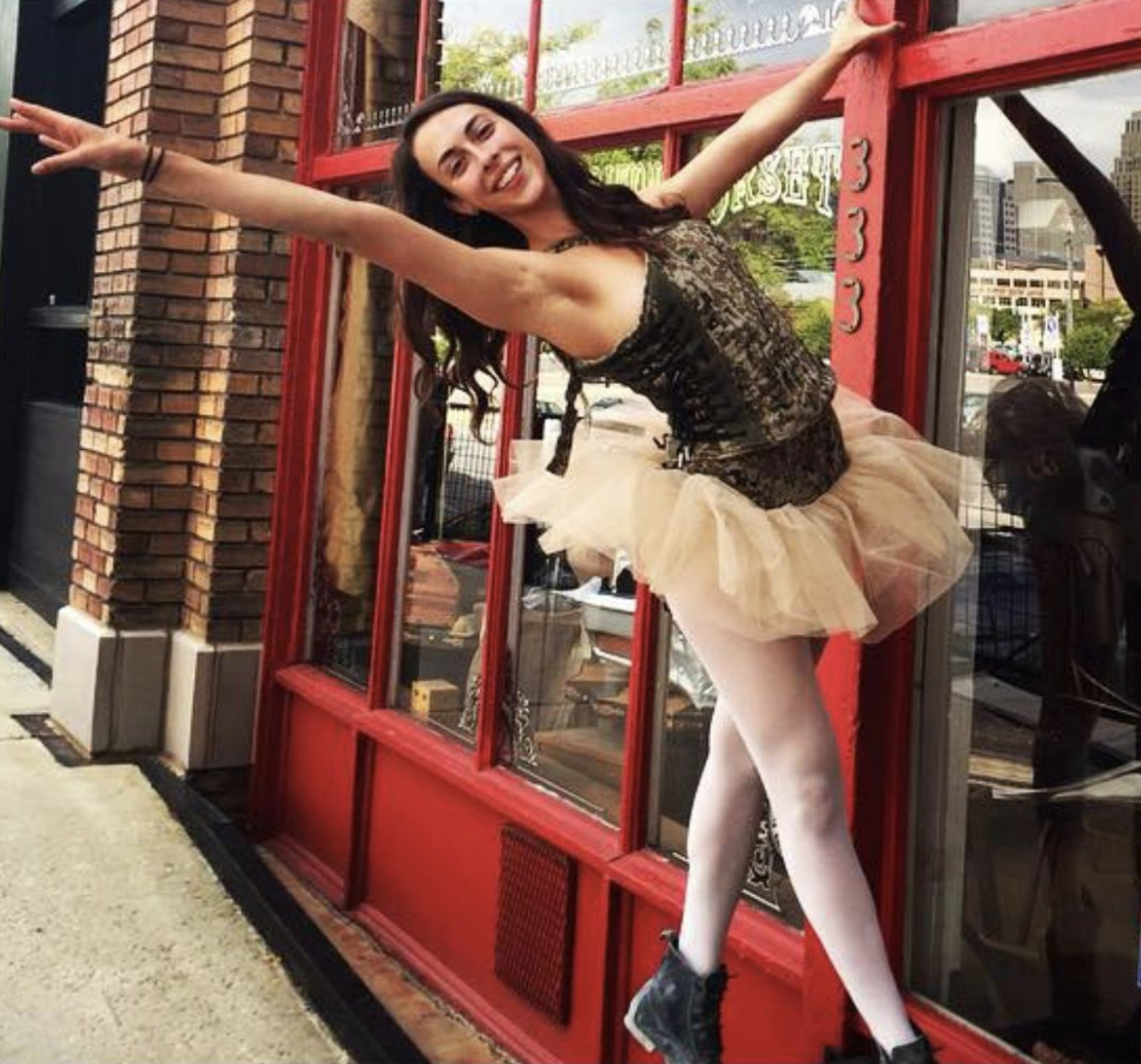 A typical day at the office has sometimes included: going to a rally, picking raspberries, watching Greta harvest vermicompost from her earthworms, trying on custom-made tutus, climbing on the roof to take pictures of the solar panels, helping my dad pack for Burning Man, playing in a ball pit, interviewing the sheriff, and even discovering new/old distribution locations such as a women’s clothing store owned by a right-wing cross-dressing car mechanic.

I was never aiming for a “regular” job, but  my job description, and my job experiences, kind of like the Mexican ice circus, sound a little made up sometimes. 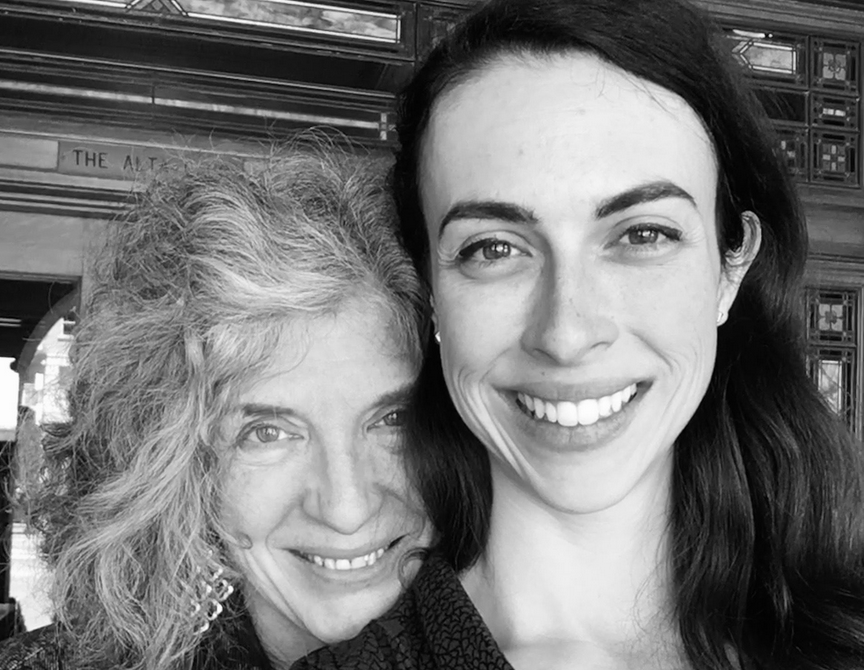 There are things about CATALYST, and Greta, that bring out the weird and embrace it. In a state where the predominant culture is to be as “normal” as possible, weirdness is often repressed. When repressed weirdness erupts in certain areas of life—that’s when things really get weird. Greta and CATALYST are like little pressure valves that remind us all of the wonderful weirdness of life and nature and people. She reminds us that everyone is weird. She makes it cool to embrace your weirdness.

Speaking of weird: Fast forward to 2020. Aside from, you know, everything, CATALYST is in a similar position I was in when I started working here. Like all print publications, CATALYST is broke, going through a tough time in life, also wondering what it’s going to be when it grows up. Yeah, I feel you, CATALYST! Been there. 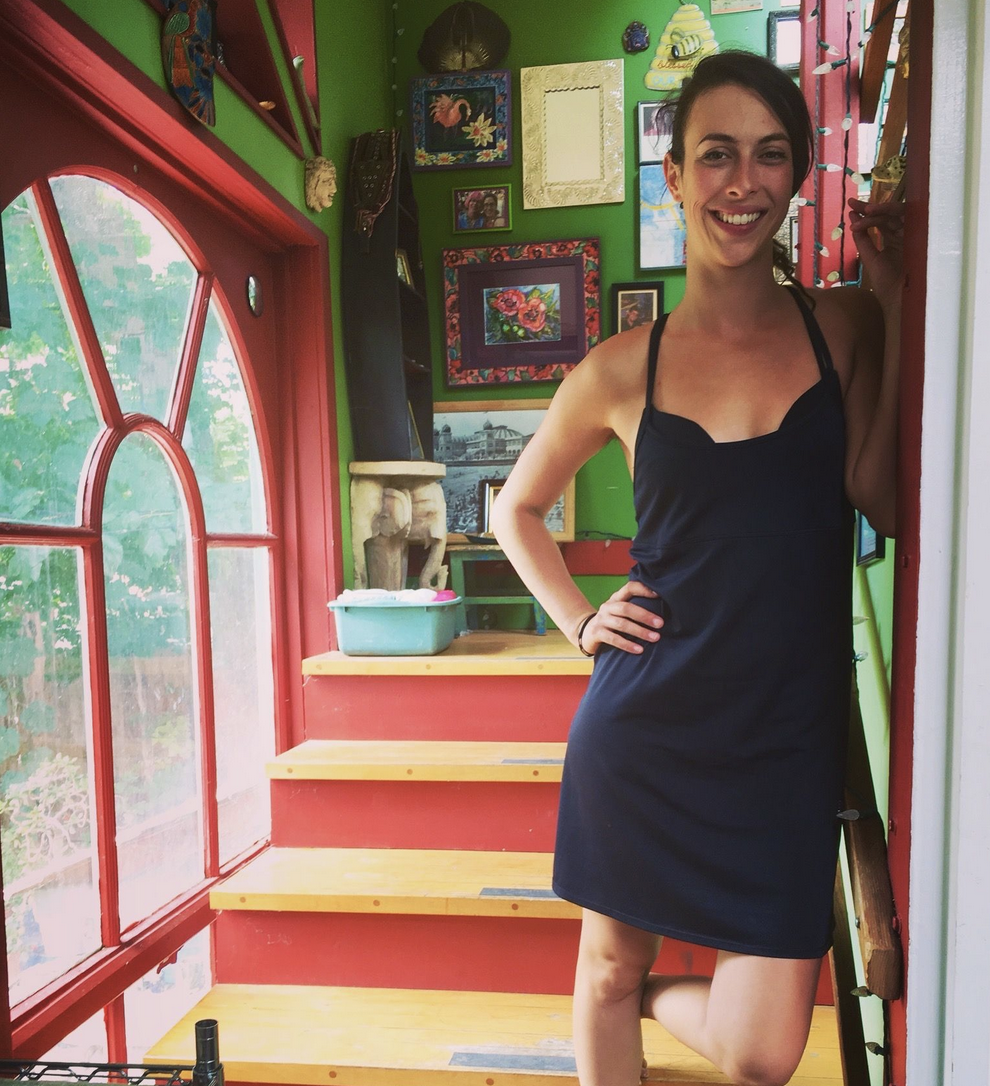 CATALYST, being Greta’s baby, and hence my older stepsister, is kind of like the 38-year-old that has been living at home with mom all these years. Finally mom is ready for it to leave the nest. It’s not like Greta is disowning CATALYST; she just won’t be footing the bill anymore. It’s time for CATALYST to figure out its life.

I’m revisiting that scenario a bit, myself. I hope to start the Masters of Social Work program at the University of Utah in fall 2021. My fulltime job at CATALYST ends with this issue.

While I go on to the next phase of my work and school life, CATALYST is in very good hands. Jenn Blum, a former Common Good Press board member, our web designer, and all around badass, will be enabling CATALYST to continue as a digital entity with some upgrades. She’s what CATALYST needs right now: a really put-together adult who is integral to this community and who also knows how to have fun.

Greta and Jenn first met at Burning Man 2001. Jenn had arrived to their camp on the playa from a business trip––in a suit. Yes! That is how I see Jenn; the lady arriving to a wild desert art party in a suit for a very good reason: She’s been working hard! (And also knows how to play.)

Basically, CATALYST isn’t going to progress in life without a lot of technological advances. This is Jenn’s area of expertise. She built our website. She’s also written a book, has organized the SLC Mini-Maker Fair for years, and is involved in many various nonprofit projects and organizations in the city. I have a lot of ideas about the future of CATALYST, but I don’t yet have the experience or the know-how to make any of this happen. Jenn does! I look forward to working alongside Jenn through this transitional phase.

With my formal employment going elsewhere, CATALYST can become my community project, my hobby, making it fun again. 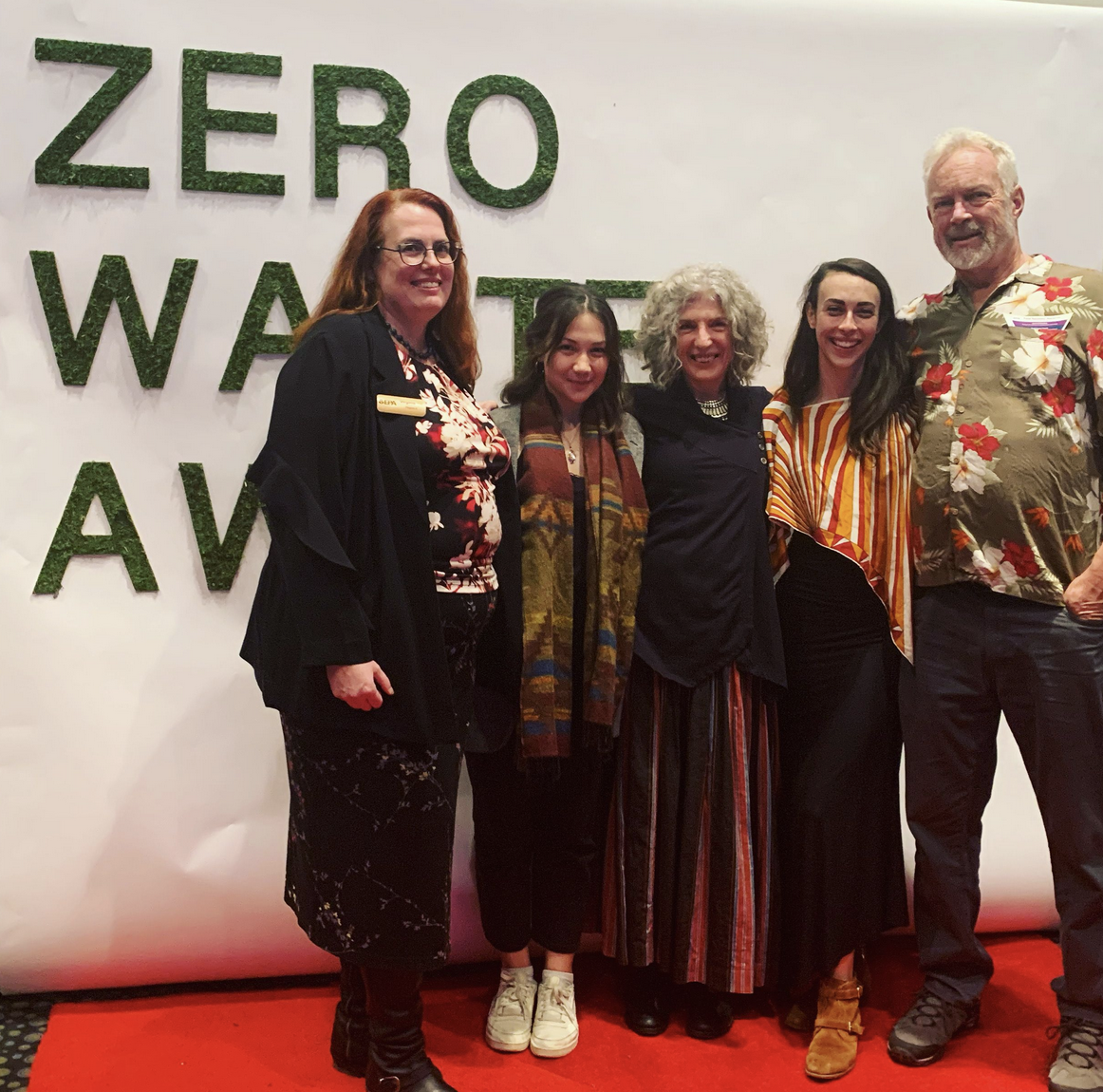 I’m ready for a shift, personally. We all are.

The future I envision for CATALYST is a collaborative one, where writers, readers, newcomers and old-timers engage each other. One that positions itself with advancing technology and continues to connect people in our community and to be a catalyst in people’s lives.

Yes, I dream of a print rebirth—if and when the time is right, that could happen. But the way we digest media is changing rapidly. CATALYST may evolve into something beyond anything we can fathom right now.

CATALYST community, you dear sweet people who helped ground me almost seven years ago: The heart of CATALYST isn’t going anywhere. It’s just transforming. If it feels like the end, well, I don’t blame you, because it is the end of an era.

But it’s also a beginning.

What’s next? It’s up to our imaginations.

Sophie Silverstone has been CATALYST’s community outreach director since 2013. However, as a child, her image appeared occasionally in this pages, along with her twin sister Rachel, in story illustrations.