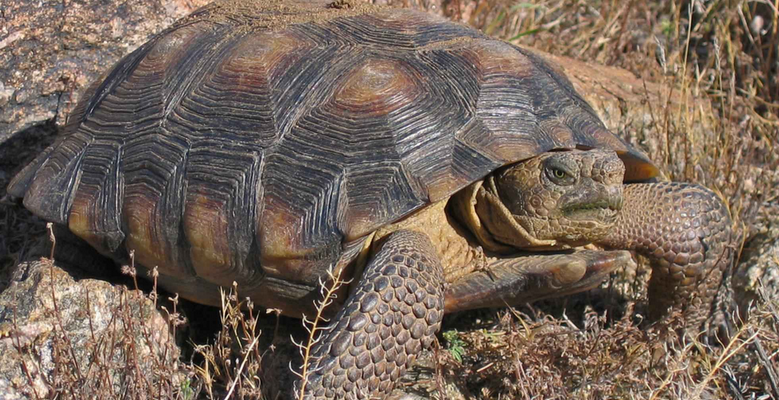 Senator Orrin Hatch (R-UT) has introduced bad-faith legislation trying to backtrack on a conservation agreement from 2009 and undermine the Endan­gered Species Act.

Back in 2009, then-Senator Bob Bennett and Congressman Jim Matheson negotiated a deal to sell 300,000 acres of federal public land in Washington County, Utah in exchange for designating Wilderness and National Conservation Areas including the 44,000 -acre Red Cliffs Reserve with habitat for Mojave Desert tortoises. The deal was included in the “2009 Omnibus Public Lands Management Act” and was widely praised as an example of how public lands controversies can be solved when all stakeholders are invited to the table.

Hatch’s bill (S. 1783) would change the agreement by designating a “Wash­ington Parkway” transportation route though the Red Cliffs Reserve and mandating “that the designation and construction of the route is not subject to additional restrictions or requirements from the United States Fish and Wildlife Service.”

The timing of Hatch’s bill seems intended to undermine a public planning process since a Draft Resource Management Plan for the Red Cliffs National Conservation Area is currently open for public comment through October 15. Citizens for Dixie’s Future opposes building any new transportation routes through the Red Cliffs Reserve. 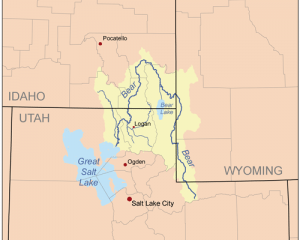 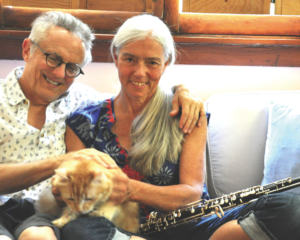 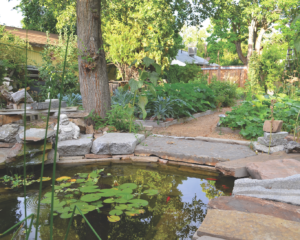 Pimp Your Plot with Permaculture 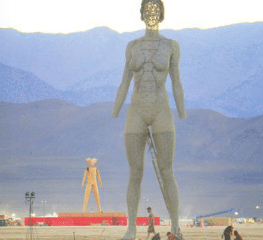