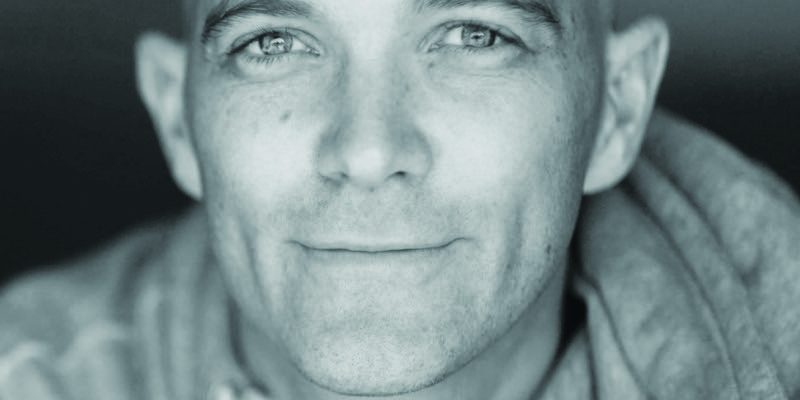 Taylor Mac is a playwright, actor, singer-songwriter, performance artist, director and producer. “A critical darling of the New York scene” (NY Magazine). TimeOut NY has called Mac “one of the most exciting theater artists of our time.” The New York Times says of Mac, “Fabulousness can come in many forms, and Taylor Mac seems intent on assuming every one of them.” Mac is the recipient of multiple awards including the Doris Duke Performing Artist Award, a Guggenheim Award and an Obie. Taylor Mac recently premiered “A 24-Decade History of Popular Music,” an epic 24-hour performance of 246 songs that were popular in the United States from 1776 to 2016. The show received critical acclaim, with the New York Times reviewer proclaiming, “Normally, he’s a star. This weekend, he was a solar system,” and “Mr. Mac gave me one of the great experiences of my life. I’ve slept on it, and I’m sure.” Mac will perform a segment from “A 24-Decade History of Popular Music,” with songs from 1946-1976, at Kingsbury Hall on January 14, 2017, as part of the UtahPresents season, in partnership with the University of Utah’s Office for Equity and Diversity.  Tickets are available at utahpresents.org. 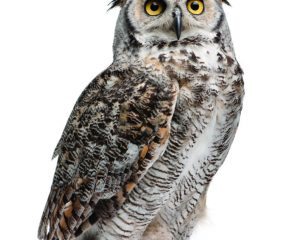 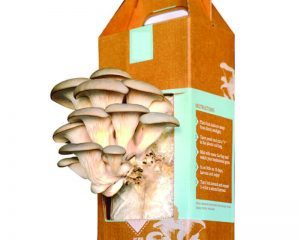 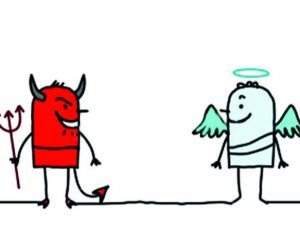 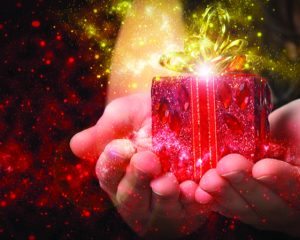