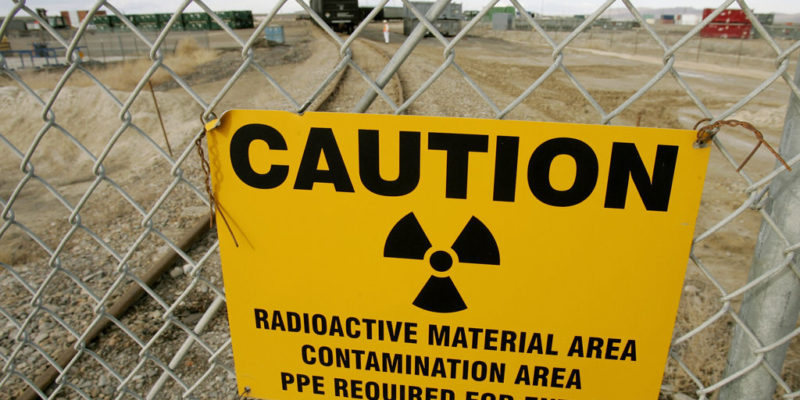 1)Yucca Mountain, Nevada could rise from the grave as a national nuclear waste repository sending trains and trucks full of high-level nuclear waste on freeways through Ogden, Salt Lake, Provo and St. George.

2)A company called NuScale is pressuring cities and towns in Utah to invest in small modular reactors, supposedly a way to provide cheap, safe nuclear power. Spent nuclear fuel is a radioactive hazard and impossible to dispose of.

3)EnergySolutions has applied for a permit to store 700,000 tons of depleted uranium which gets more radioactive over time and remains dangerous for thousands of years. 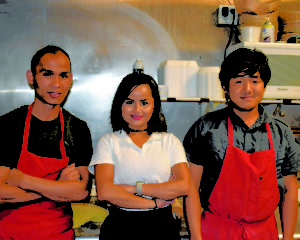 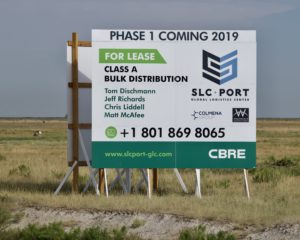 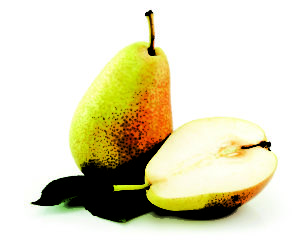 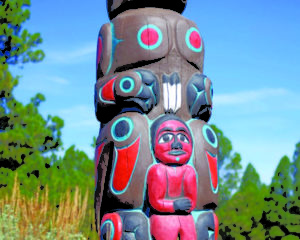