Notes from the Trail: The Dwight Stuff 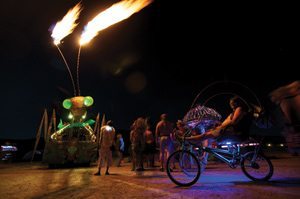 Michael Moore tells us to listen to a Republican. 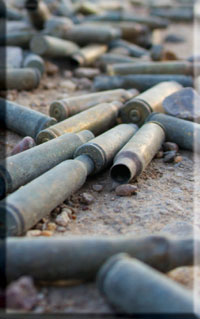 While many of us have known for a long time that the American President takes orders from the military (actually the military industrial complex) and not the other way around, filmmaker provocateur Michael Moore had that profound realization while reading Bob Woodward’s book, Obama’s War…Here’s the part I don’t even want to write—and none of you really want to read: It matters not whom we elect. The Pentagon and the military contractors call the shots. The title “Comm­an­­­­­­­­­der in Chief” is ceremonial, like “Employee of the Month” at your local Burger King. Moore then sends us to perhaps the most prophetic Presidential message of the past half-century, President Dwight D. Eisenhower’s farewell address when he left office in 1961. 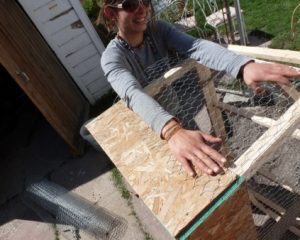 The Well-Tempered Bicycle Commuter: The art of bicycle advocacy

Metaphors for the Month: July 2010

Ceremony & Spirituality: A question of lost and found