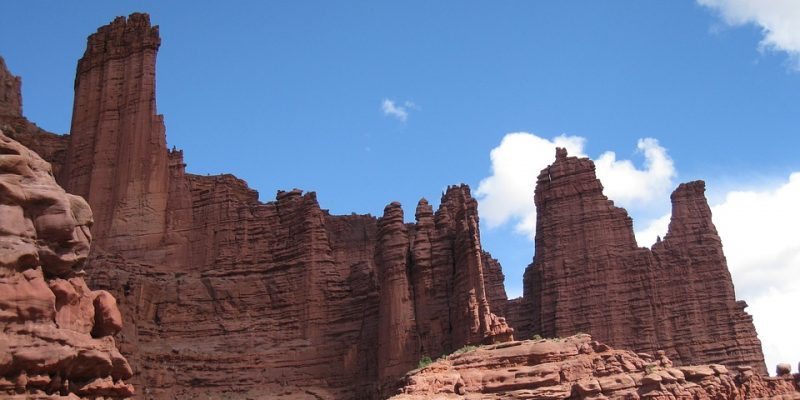 During the G.W. Bush administration, the Utah Bureau of Land Management (BLM) was told to rush through new Resource Management Plans (RMP) for public lands in order to prioritize resource extraction. The sloppily written plans were challenged in court by environmental groups, and Tim DeChristopher’s 2009 act of civil disobedience called national attention to the threat of oil and gas development at the edge of Utah’s national parks. 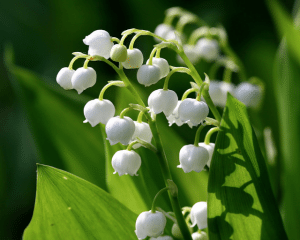 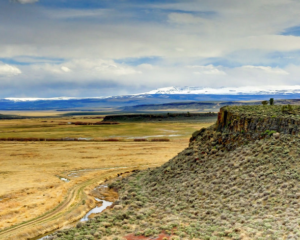 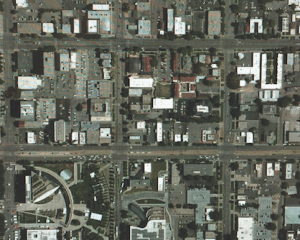 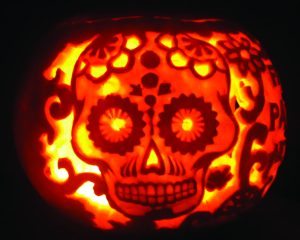