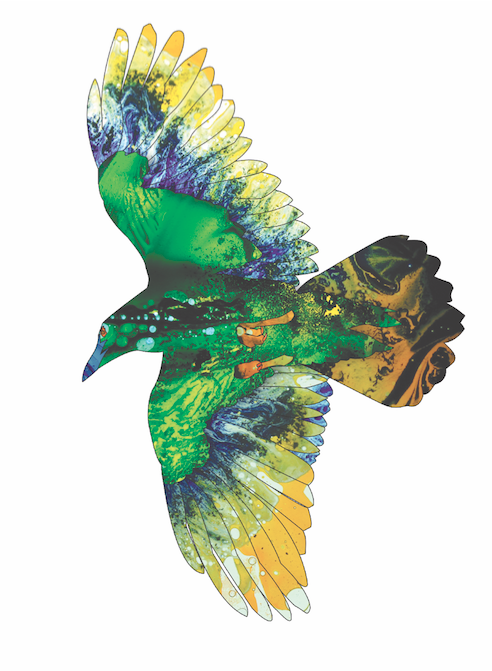 With Jupiter opposing Uranus on March 2, you will feel a need for more personal expression and freedom. Expect sudden changes in circumstances. The more restricted you have felt, the more upsetting the change is likely to be.

Mars goes into Taurus on March 9 and you have to decide if you want to be a raging bull or a contented cow. Needless to say, Mars is not happy in this position and neither will you be. But it will steady the energy of Mars a bit which might be greatly needed at this moment. Don’t expect to change anyone’s mind this month. Pushing will only provoke people to hold a grudge against you which could turn into vindictiveness.

In its most positive, it can unlock your sensual side. Perhaps you will have the opportunity to make love, not war.
The Jupiter square Pluto at the end of the month is a major event and will likely trigger some ruthless determination in a few of you. You may notice others are all out for the money and how much they can get. There will be those who combine the expansiveness of Jupiter with the nuclear bomb energy of Pluto and turn that into religious mania and extremism. Watch out for the self-righteous, as they are more bigoted, xenophobic, intolerant and ignorant than usual. My suggestion is lots of exploration in the spiritual realms and cultivate calmness and personal center. Don’t break any laws.

As I began to pull the cards for this reading today, I was feeling very positive. A wandering sheep and goat had shown up at my house and they spent the day with me. I thought perhaps the world’s differences were finally being ironed out…. That was until I saw the cards. Sheep and goats are very different in their mentality but they both can be hard-headed and stubborn.
I ask all of you to look inside at where you are intransigent. So much pain comes from an unwillingness to shift and notice the suffering of others over your desire to be right.

The Ten of Crystals is just one of three big cards indicating painful transitions that are experienced as deaths. Now again, I look at this metaphorically, so stay calm and don’t freak out. This card is about letting go. Fate and destiny are steering this boat and I know that many of you are not happy about that and wish we could get off the boat as we see it headed right into a huge storm. But you and I are not in control of that boat, something bigger and wiser is. We cannot fathom the wisdom of the divine in the moment but often later we begin to get a glimpse into a greater plan. The old world has died and each of us needs to let go in some way. Only then can you find a way through these difficult times. Your situation seems hopeless (Nine of Swords) and you feel that you are suffering at the hands of others who do not care about your feelings, only their power and success. You wonder at the intolerance and mindless projections of hatred on others. You feel each knife, even if it is not intended for you. You feel the despair and disillusion of humanity over the ages and are seeking to find a center where you can sit with a compassionate and open heart.

It is clear that there is a lot of shadow (Crow) and trickery (Coyote) afoot. It is as if the shadow has fully awoken and is taking over your world. Don’t let it! There are always doorways to freedom that can be found within restriction. Such times allow us to re-prioritize, getting back to simple things and helping each other.
Take the armor off and allow those wounds that your ego has been hiding from you to get some air and light so that they can finally heal. Some of these wounds are ancient and from your genetic history and potential past lives.

Regardless of how old or how stuck a particular pattern is and how deeply engrained it is in your psyche, you can heal. You can let the grief dissolve under the waters of Neptune in Pisces. It is time to stop rejecting yourself and find the deeper knowing that you are here to connect heaven to earth and earth to heaven. You cannot do that if you are weighted down with anger, hurt, resentment and pain.

It is time to find the rhythm and flow that brings power and choice back in. No, you may not get your way right now, but you can find the courage and strength to be your brightest self in the middle of extremely challenging circumstance.

You are stepping beyond the illusion that this world can impose a limitation on who you are to become. Often the greatest people in the world had a terrible event that they used as something to push against and propel themselves into a new and very different expression than they believed was possible.

The impossible is possible. You have the resistance, now take the power back. No one took it. It was always there. No one, no law, and no thing can define who you really are.

Suzanne Wagner is the author of books and CDs on the tarot and creator of the Wild Women app. She lives in California, but visits Utah frequently. SuzWagner.com

This article was originally published on February 27, 2017.