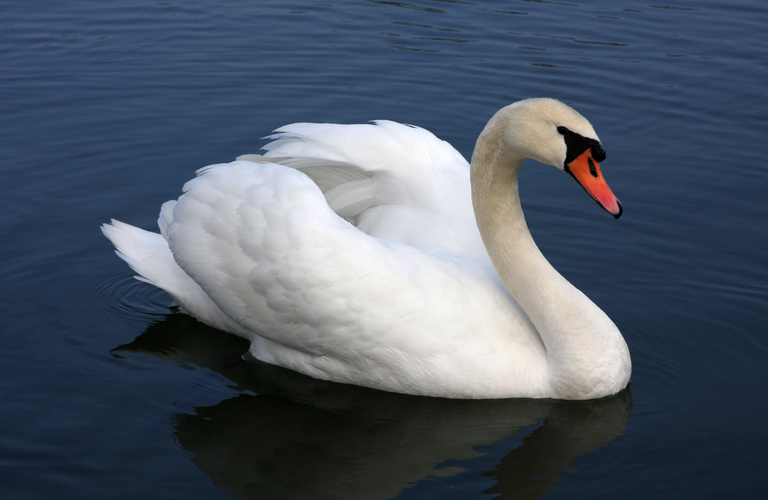 It’s a busy month. Are you ready for the Grand Fire Trine?
—by Suzanne Wagner

It’s a busy month. Are you ready for the Grand Fire Trine October 4-9 (Jupiter in Leo, Uranus in Aries, and Mars in Sagittari­us) and a Uranus square Pluto, with a Mercury Retrograde, October 2-25, and a Lunar Eclipse October 8 with the last Solar Eclipse in Scorpio (for a moment) on October 23? If not, you’d better get ready. Here is how.

This month is packed and ready to rumble, so do a double knot in those running shoes because with all this energy going on, you are not going to have a moment to lean over and retie them. In fact, you’re more likely to lose those shoes completely in the rush of forward movement.

Mars wants you to live by a stiff moral code and will be sending you the desire for strong principles and a sense of justice. While Mars is firing up an ethical storm, Uranus is unleashing truth-revealing thunderbolts. It will be interesting to see what we find out as the blinding light of Uranus shines into the darkest corners and shadows. Be prepared to be shocked.

Uranus and Jupiter both want freedom, though Jupiter, associated with traditional religion, will greatly benefit from Uranus’s enlightening influence.

Individually, these three planets represent powerful and irrepressible masculine energies. We have the mighty and magnanimous King (Jupiter in Leo) and reactionary and revolutionary (Uranus in Aries) and our crusading Hero (Mars in Sagittari­us) combining without restraint.

Expect to see some who are abnormally elevated and expansive, or experiencing irritable moods, self-inflated grandiosity, lack of sleep, desire for huge goals, unrestrained buying sprees and foolish behaviors.

The propensity for hubris is massive under this grand trine. Don’t leave a trail of destruction in your wake. When you feel on top of the world, you can forget the tender, vulnerable parts, both inside and out. In the rush to discover and uncover yourself, remember those who have walked the path with you and helped along the way.

The positive side of this pattern occurs October 4-10 when the Mars/Uranus/Jupiter trine joins the Sun/Venus in Libra, creating a pattern like a kite. Its most intense aspect is October 7-8. This energy will propel you to individuate and break out of past conditioning, forcing you to walk the path of your own truth and integrity.

Keeping your feet on the ground might be tough but fortunately the Libra planets (Sun, Venus, Mercury Retrograde) and the South Node stay grounded. Just remember to temper your temperamental side; otherwise, gaskets might get blown. Slow down and allow the new conditions coming into play to have their way with you, if and when you are ready. This energy is so big you do not need you to force anything.

What does all this mean? It comes across as a reinterpretation of what religion is now. You can see the influence with the Pope from the Catholic Church but you can also see it from the Muslim influence as well. This will force a shift in perspective. Extremist views are being perceived as no longer tolerable, even by their own kind. Long-held beliefs, distorted by time, may be shattered.

The October 8 Lunar eclipse is power-packed for revelation. The October 23 Solar eclipse is inspiring to artists, innovators, music, filmmakers and those willing to risk for things that they believe in deeply.

In a nutshell, this month is going to reveal many things to you about your passionate self and those next steps that are needed to bring you into a place of clarity. Some of those things will be shocking. Some can get your ego intensely engaged and cause problems. Some will ignite the hidden things that have been lurking in the shadows waiting for the right moment to shift. What is clear is that your perspective on (potentially) many things will be different by the end of this month. You will see your life in a new light.

That will be refreshing after you get past the shock of it all. u

Suzanne Wagner is the author of numerous books and CDs on the tarot and creator of the Wild Women app. She now lives in California, but visits Utah for classes and readings frequently. SuzWagner.com