Cast your old self into the fire; you will rise from the ashes transformed.
—by Suzanne Wagner

What a wild ride 2015 has been. Never has it been more important to surrender into the bigger energy surrounding you and to go with the flow. Yes, everything and I mean everything is different. What was confused is becoming clearer as mid-December’s choices are gaining traction.

Many of you had certain perspectives that have shifted. Letting go of old patterns is never fun. Looking directly into the eyes of your prejudices and outmoded ways of thinking is never pleasant. But you have done it. And you are living your life from a place that you own, rather than from within a pattern that has trapped and owns you. 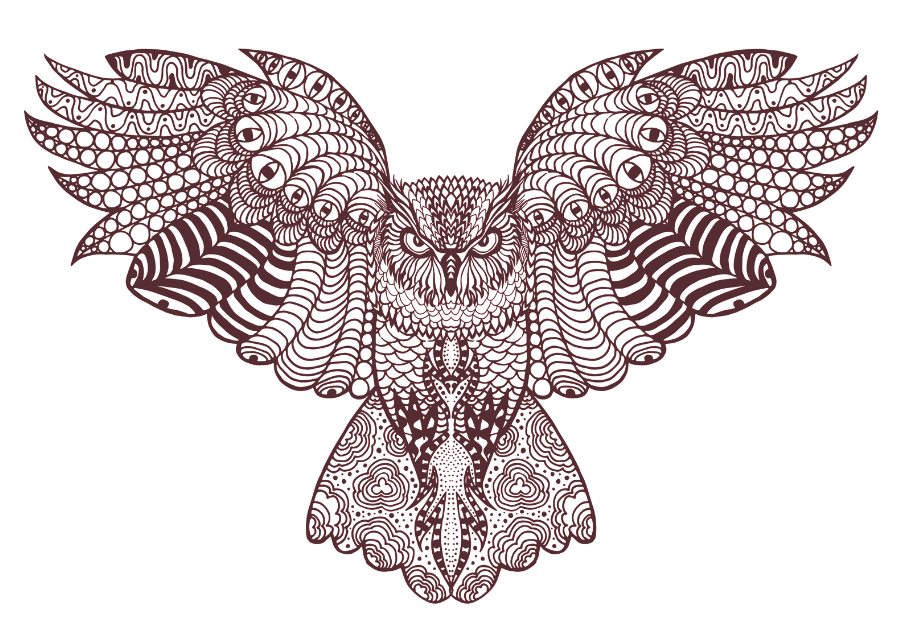 In January, expect outcomes that you’ve been trying for over a year to manifest. It may still feel like chaos has the upper hand but keep surrendering to the flow. If the next action isn’t clear, then don’t move. The clarity will come in the proper time. Let the energy of Cauac, a Mayan symbol of transformation, teach you a thing or two about the power and potential of the Thunderbeings.

Owl is one of the archetypes of Cauac and as I write this, two owls are flying past my window. Yes, you feel in the dark and yes, there are many unknowns. But do not allow that uncertainty to pull you into despair or let you to fall into the illusion that you are separate from source. You are being put through a process that allows you to shed the shell of your former existence.

You are being quickened so you can reconnect your highest self with your human self. Unified, they are more powerful than you can imagine.

See how your mind has been keeping you from recognizing that you’re the master player in your own great game of life. Enormous shifts are happening and yet there is nothing to fear because where you’re headed is so much greater than where you have been. There’s no need to hold on to your past self. It was but a vehicle to take you to this place.

2016 promises to be a much better year than 2015. The number 8 (2+0+1+5) was filled with sadness, despair, upset and conflicts that pulled you out of your comfort zone. The number 9 (2+0+1+6) is a year of completion, empathy, intuition and artistic expression. You can finally let the past go and step into who and what you really want to be.

Nothing holds you back. Notice all the love offered to you and let the gifts of that energy fully in. Let the connections with others support, guide and invigorate you.

This month you will feel as if you are caught in a difficult situation and there’s a way through but it’s an incredible leap, one that seems absurd to even try. But something inside believes you can do it and that now is the time. Catch the magic of this moment; otherwise it will pass and you will never know if you could have made it through.

Let your motto for 2016 be one of bravery. Don’t give up. You are on a new frontier, one that is sacred for your growth and potential. Accept the challenge,. Use the fear to fuel you to new heights and propel yourself towards the challenges of 2016. Cast your old self into the fire and discover that you will rise from the ashes transformed.

Suzanne Wagner is the author of numerous books and CDs on the tarot and creator of the Wild Women app. She now lives in California, but visits Utah for classes and readings frequently. SuzWagner.com