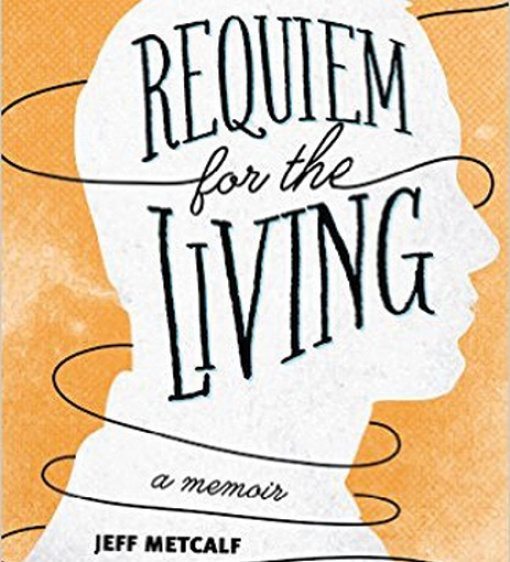 In the one of the classics of the Hindu religion, the Katha Upani­shad, written some 3,000 years ago, a little boy named Nachiketa meets the Indian deity of Death who is called Yama. Along the way the boy and Death bargain with each other, discuss the foundations of how we know ourselves, our soul, our place in time and the idea of moksha—the sense of true liberation. Ultimately what’s told in the story of the Katha is that knowing ourselves and a faith and belief in our own story is the highest bliss. It’s a lesson of what can be learned from death if we sit with it for a while and think.

Had the Katha Upanishad been reimagined centuries later for a new kind of religious experience centered around the mysticism of fly-fishing for steelhead trout on the Salmon River and of impish bravery, wild travel, deep loves, mischievous hi­jinks and a new sense of self in the face of mortality—one might be brought straight to a collection of essays by Jeff Metcalf.

Requiem for the Living is a memoir, written as an experimental challenge that Metcalf sets out for himself to write 52 essays over the course of a single year at the rate of one each week. The task is made more complicated and perhaps more urgent by a fact introduced immediately on the first page as he begins the routine of writing each week’s essay while in his ninth year of having an aggressive form of prostate cancer, from which survival seems uncertain. 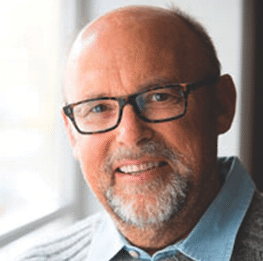 At times his writing feels urgent and at other times, necessary, as though it’s in service of a debt. “It’s time to pay the piper,” writes Metcalf at the beginning of the first essay, introducing himself and his disease as he sets off with a dogged purpose to tell the tales of a rare life.

The wonder present in Metcalf’s writing is how improbable each story seems. Rarely does the language need to be dressed up because the stories themselves are at times nearly unbelievable, brought back from the ledge of incredulity by details that seem too wonderfully imperfect to be fiction. If this were the The Upanishads, it wouldn’t be hard to see Metcalf as a small boy, posing questions to Death, hoping for and ultimately finding a way out.

In The Great Blanket Islands, Metcalf sets sail to a tiny island off the coast of Ireland for a day trip when a storm comes in and he is stranded and in need of shelter from a woman who is awaiting her husband to come in from the dangerous storm in the bay. It’s a powerful moment when it’s revealed that she hasn’t been waiting for a few hours, but for two weeks and that her husband has surely drowned. It’s a story that might easily fit on the bookshelf of a Raymond Carver fan, heralding back to Carver’s famous poem – I’m a lucky man. I’ve had ten years longer than I or anyone expected. Pure Gravy. And I don’t forget it.

Whether it’s a description of how he surprised his wife with her own wedding the same way others might surprise somebody with a birthday party or his misadventure with his future wife as they evade automatic weapons fire in Northern Ireland, or being driven home by Clark Gable as a young boy—the essays chart a life that is at first as frenetic as it is peripatetic and then settles into a routine with no less intensity but perhaps more meaning as the stories transition into fatherhood and work as a teacher. Not every essay is of equal weight. Some are powerful and leave a deep impression while others are enjoyable if not as memorable. The collection stands strong as a whole, however, with the stragglers made so only by the sheer strength of the heavyweights.

In The Burn, the challenges of middle-age membership in a gym are outlined in a way that should make all readers cringe, but with a smile. It’s hard not to identify with the notion of any one of us in a spin class for the first time, not-so-quietly cursing the instructor under our breath.

In the two-part Death Row, Metcalf tells a story that shows the power of a teacher who believes in his students and balances expertly the need for a teacher to inspire and the need to instruct. Writes Metcalf, “…big things could happen by small groups of teachers with limited means and great ideas…” and he shows precisely how those ideas with a little good fortune can produce extraordinary moments.

Writes Metcalf at the end of the book’s first essay: “It’s safe to say that, indeed, I have more time behind me than in front of me. But in the end, can’t we all say this? Who knows, really?”

Requiem for the Living does what writing, from the ancient to the modern, ought to inspire to do. It demonstrates how one might lead a good life with the recognition that it can all turn bad in a moment and that gratitude and bravery are both renewable resources from which one should never fail to liberally draw. It says to the reader, Enjoy me but then put me down. Go outside. The world is waiting but it won’t wait forever.