Meeting of the Mines’ Advocates and Activists 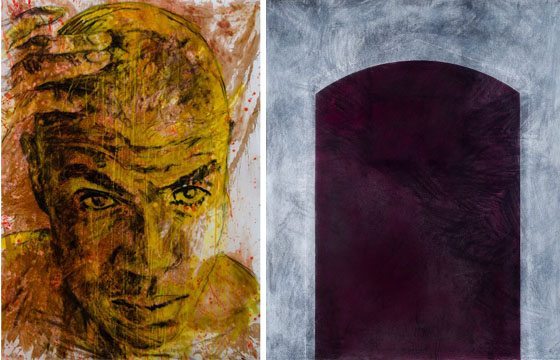 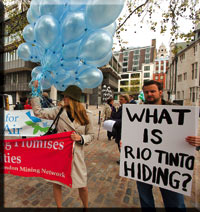 April 14th was the Annual Shareholders Meeting of Rio Tinto in London, England. Community activists came together to hold a public forum, question the board of directors for two hours during the meeting and meet with major investors and government officials on Rio Tinto’s mining around the globe. Concurrent with the stockholders meeting, in Salt Lake City a press conference featuring physicians, a former Kennecott contract employee and members from nongovernment organizations asserted that Bingham Mine significantly pollutes the Salt Lake Valley’s air, water and land, and a 32% expansion would be disastrous to citizens’ health.