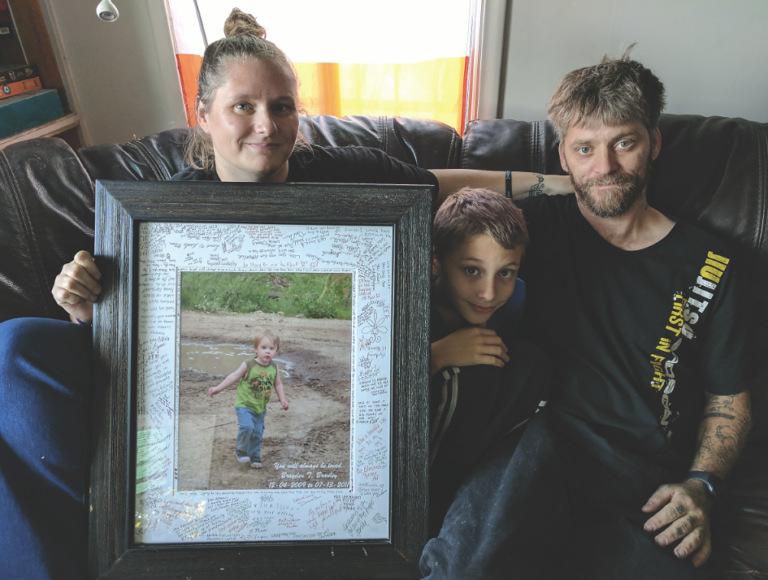 A body is a terrible thing to waste; sign up for organ donation today.

In 1954, Ronald Herrick’s twin brother, Richard, came home to his family in Massachusetts to die. Richard had kidney disease and his organs were quickly failing. Transplants had been tried before, in Russia and the United States, without success, but with each failure doctors learned more about the tricky task of severing and reattaching blood vessels and of the importance of matching blood types.

Surgeons at Harvard Medical School, along with scientists, had been working on solving the problems associated with the procedure when they learned of Ronald and his twin brother. Just two days before Christmas, the brothers went into the operating room under the care of Joseph Murray, a young surgeon and Harvard Medical School professor, and came out with a story of the first successful organ transplant in history. Richard Herrick lived with the help of his brother’s kidney for another eight years.

Today it is possible to successfully transplant the heart, lungs, liver, pancreas and intestine, as well as eyes, ears and skin.

And it almost always goes without saying that organ donation is a good thing. It’s an act of giving. It’s an act that saves lives. And the need for organs is on the rise.

According to statistics from the United Network for Organ Sharing, more than 23,091 organ transplants have been performed so far this year, yet 75,542 people remain on the active waiting list. In 2016, more than 7,000 candidates died while on the wait list. One body can save eight lives and help many others. The number of donated organs has remained about the same over the last few years while the number of those waiting has risen.

For all these reasons, becoming an organ donor can feel like the right thing to do. But as long as the number of people needing a donation exceeds the number of organs available, choosing who gets a second chance at life creates a difficult ethical dilemma that makes this act of good will a little more complicated.

Some federal laws, like the National Organ Transplant Act of 1984, ensure among other things a national registry of patients requesting organs, but other laws vary state by state.

How to be a donor in Utah

Organ donation in Utah is handled through Yes!Utah, a program run by the non-profit organization Intermountain Donor Services of Utah. Anyone can be a potential organ and tissue donor through Yes!Utah you’re certainly never too old to be on the registry.

If you chose to become a donor, you can specify what organs you would like donated when you register: kidneys, heart, liver, pancreas, intestines, lungs, skin, bone and bone marrow, corneas.

When it comes to the ethics of who gets what, Yes!Utah determines who gets priority for organ transplants based on a list generated by the United Network of Organ Sharing which ranks recipients based on severity of illness, length of time on the wait list, donor and recipient bio-compatibility.

Register online and edit your donor profile at YesUtah.org/. 866-YES-UTAH. You can also sign up when you renew your driver license.