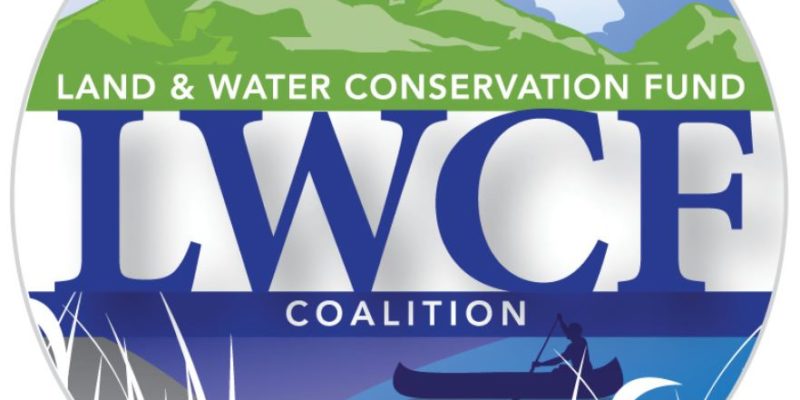 One source of money for national parks is the Land and Water Conservation Fund (LWCF), a federal program authorized in 1964 that uses money from offshore oil and gas drilling to pay for acquisition and protection of land for outdoor recreation. In 2018 the State of Utah will receive $1,344,543 from LWCF. The Fund has never had permanent authorization. Every so often Congress needs to renew it, and it’s set to have expired on September 30, 2018.

Utah Congressman Rob Bishop (R-UT-1) is an enemy of LWCF. In 2015, as chair of the House Natural Resources Committee, Bishop tried unsuccessfully to force Congress to replace LWCF with a substitute, deceptively named “PARC Act.“ Instead of funding parks, PARC money would have gone to STEM education for petroleum engineers and payment in-lieu of taxes to rural counties.

The conservative Heritage Foundation (notorious for spreading climate-change denial) has tried to frame LWCF as an attack on private property rights because it allows the public to buy land that used to be private. 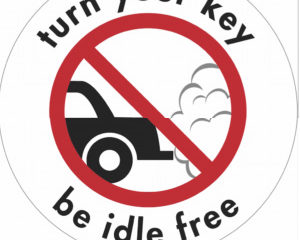 Utahns are turning the key: Eleven years in, the Idle Free campaign has caught hold 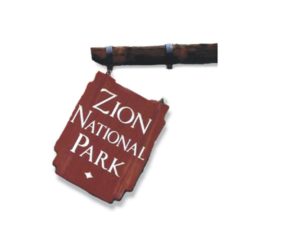 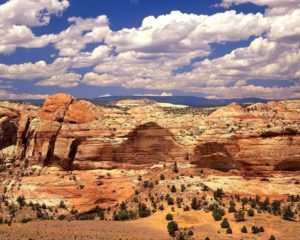 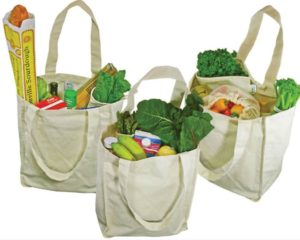