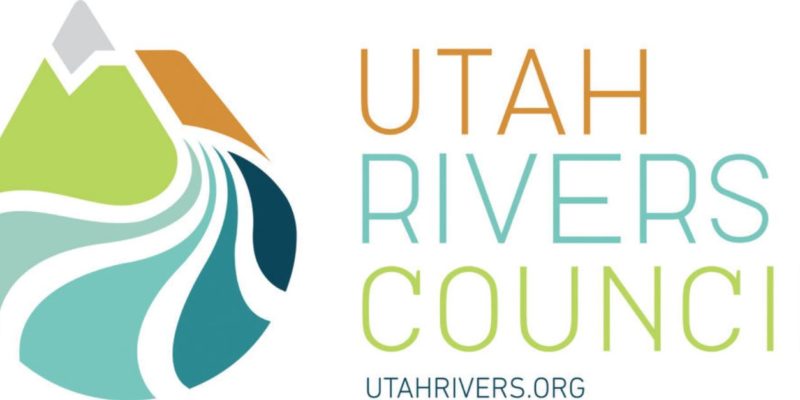 Utah Rivers Council has declared a major victory in the fight to stop the Lake Powell Pipeline. The Federal Energy Regulatory Commission (FERC) declared that they are not the right agency to permit water diversions from the Colorado River.

The State of Utah has already spent $37 million trying to get FERC permits for the water boondoggle. Now the permitting process needs to start all over.

The State of Utah uses questionable water forecasting to justify the expensive, environment- ally damaging project. For instance, at a public meeting in Washington County, a spokesman for the Governor’s Office of Planning and Budgeting said that second-home owners should be included in population counts because even though they don’t live in Utah they still squander water on their lawns. 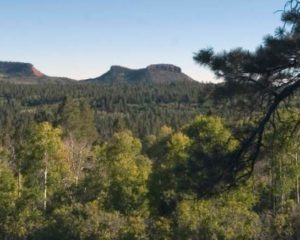 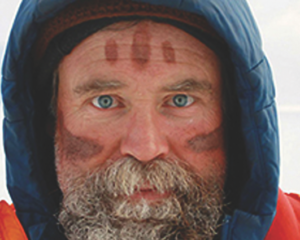 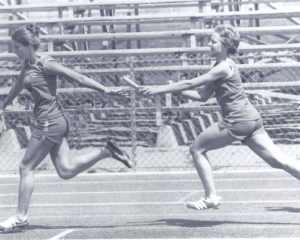 Looking Back at Title IX 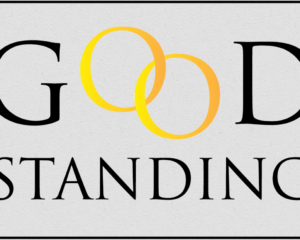 When a stage becomes the world (and the other way around)