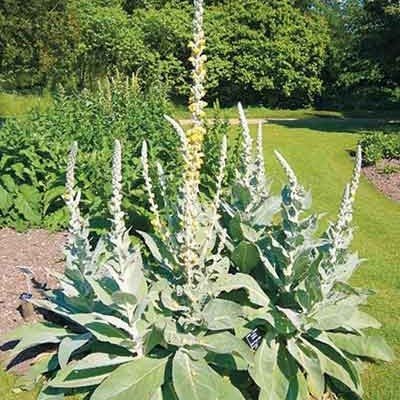 Salt Lake City lost an artist, activist, philosopher and publisher last month when Joe Bankhead was found overcome by carbon monoxide in his camper. A fixture at the Coffee Garden from April to October for many years, Joe relished talking philosophy and politics, playing chess and painting local scenes. Each winter he would head to Austin, Texas by way of coffee shops in Boulder, Colorado, New Mexico and other points in between.

He looked forward, with some trepidation, to each issue of CATALYST Magazine. He always loved Editor's Notebook but invariably took issue with my Don't Get Me Started. He took umbrage with my characterizations of Republicans, yet (and?) was one of the most clear-headed Libertarians I've ever met.

Joe loved to paint local scenes wherever he traveled. On Saturdays he could be seen at the Pioneer Square Farmers Market. As an activist, he spearheaded resistance to city restrictions on street artists and the unsanctioned vendors at the  Farmers Market on the south side of Pioneer Park. As a philospher and publisher, he put out 107 issues of "Journal of a Wanderer on the Highways & Byways of the West."

On May 28th, just four days before he died, Joe began a blog, to take his journal to a wider audience (transformationfreedom.blogspot.com). Many friends of his have posted beautiful tributes to him on it.

Thanks for helping me see things more clearly, Joe.