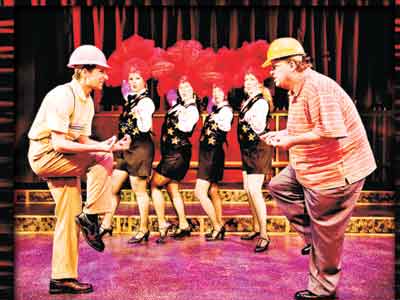 The psychologist Carl Jung had the idea that cultures share a "collective unconscious"; images and ideas in the back of our minds so to speak, and that there are archetypes that inhabit this unconscious; character types that people of all cultures relate to. These archetypes influence our thoughts and behaviors, often without us being aware of it. An example from American culture would be the hero archetype, represented by John Wayne, Luke Skywalker and many others. One person is influenced to various degrees by many different archetypes. Do you recognize any of the archetypes from this painting in yourself?

Chris Miles says of his work, "I don't really know where the ideas for my paintings come from but I am broadly influenced and nourished by the symbolism and mythology, and the work of other painters who have come before. My paintings begin with a small ink sketch. At some point I enlarge this sketch and make a series of refinements on tracing paper. I then transfer the refined drawing to the painting surface and begin painting in acrylic, using the techniques of European masters, whose paintings are a constant source of inspiration for me."

You can see more of Chris's work on the web at www.chrismiles.net, downtown at Utah Artist Hands, and at Palmer's Gallery in Trolley Square. 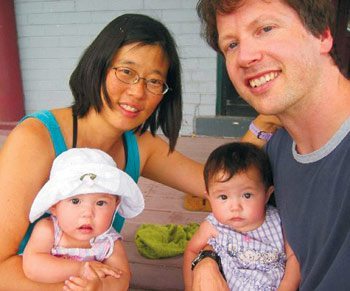