Insects — a sustainable food (good for vegans, too?) 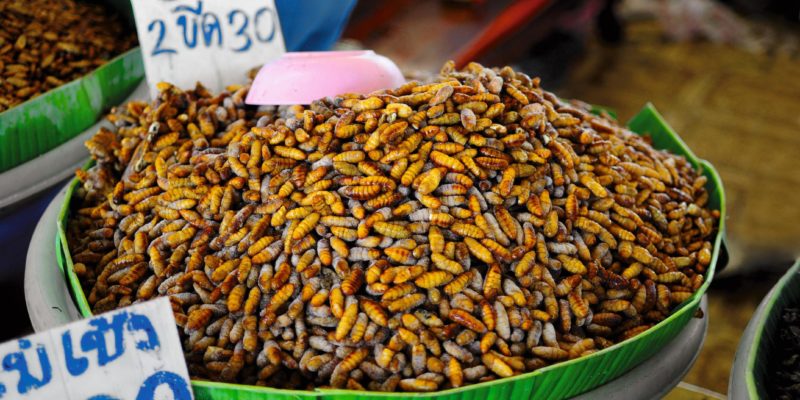 Insects, a source of complete proteins, iron and vitamin B12, have been in human diets around the world for centuries. In the last century the Western world began moving away from insects as a food source creating the current stigma against eating insects that most of us regard as natural. Yet as the population rises and global climate change threatens our ability to grow crops and maintain livestock and as we are faced with the challenge of producing enough food to sustain our growing populations, we have slowly begun reversing that edible-insect cultural phobia.

Chapul, a Utah-based business owned by Pat Crowley, started six years ago with the hopes of pioneering a movement to re-incorporate insects into our diets. Crickets are the base for Chapul’s protein powders and bars. When it started, Chapul was the first US business marketing insect-based food products to consumers. Crowley sold his products directly to consumers and through local stores. Now, 30 US companies sell insect-based food products to consumers and Chapul is expanding their production.

Crowley expects that this is the start of a big shift in our nation’s eating habits. “It might take time for more people to adjust,” says Crowley, but he expects that things like cricket protein will “become a fairly common food source in the coming years.”

Insects might be the perfect sustainable food not just because they are so powerfully packed with protein and nutrients but also because raising insects uses a fraction of the water and land resources that livestock and plants require. While it takes 100 gallons of water produce only 6 grams of protein from beef — or 19 grams of protein from chicken — that same amount of water will produce 71 grams of insect protein.

So how does one convince a vegetarian or vegan to join the insect-protein bandwagon? Crowley believes there are three main reasons why people choose to become vegan or vegetarian: health reasons, an effort to support sustainable food supply, and opposition to animal cruelty. Insects, Crowley thinks, might be a good choice for vegetarians and vegans since production of insects is the most efficient and sustainable method of food production. Eating insects, he says, is the most ‘green’ dietary choice a person could make. He also points out that insects do not have pain receptors like other animals. “Take some time to reflect on the ideals you base your dietary choices on,” advises Crowley. “Just consider if eating insects is right for you.” 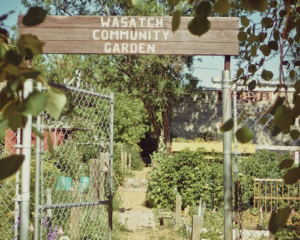 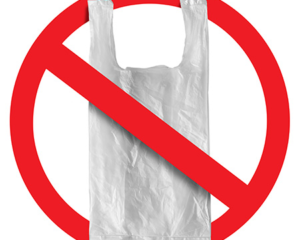 Filmy plastic out of the blue (bin) 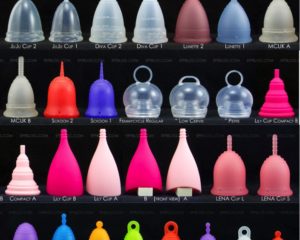 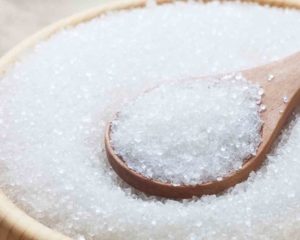