How to end CASH BAIL in SLC: Money is a weapon used against the poor 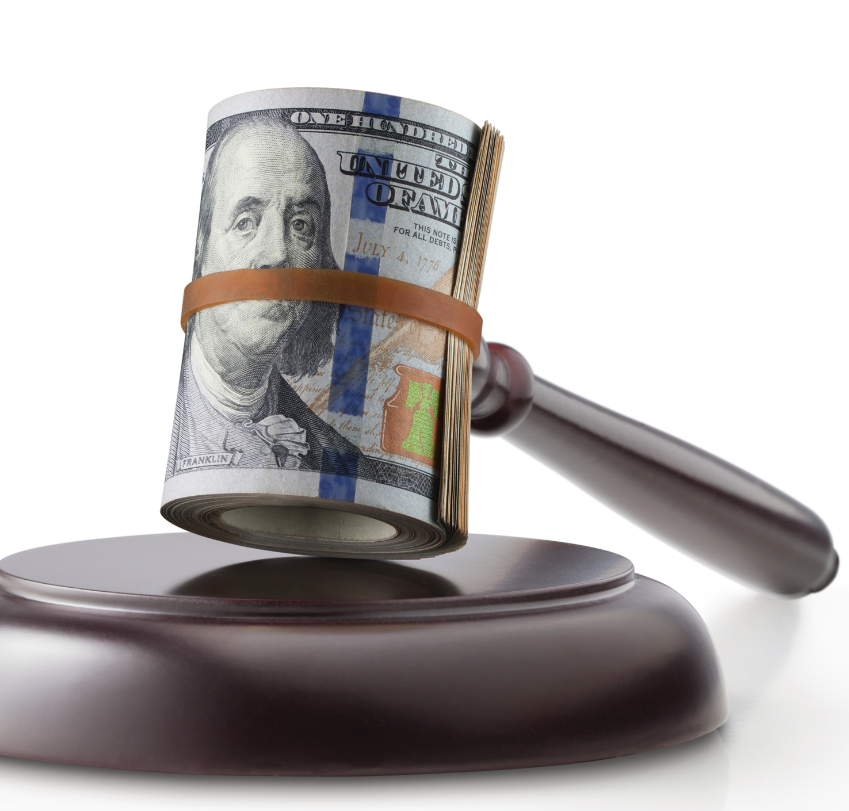 In the criminal legal system, like so many other systems in the U.S., money is weaponized to hold people hostage. If you are arrested, you are still presumed innocent under the law, but that does not prevent you from being jailed against your will in pretrial detention.

Bail is a monetary payment used to release you from pretrial detention, and is held, like ransom, until your court case is closed. In theory, it’s supposed to act as collateral to encourage you to show up to court. In practice, it’s a way to further compound the harm of an already cruel “justice” system.

Right now in Salt Lake County’s two jails, Oxbow and Metro, almost 80% of the people are being detained pretrial, meaning they haven’t received a sentence. Most of those people are trapped simply because they cannot afford to pay their bail.

The Salt Lake Community Bail Fund was formed as a way to meet people’s immediate needs by providing community-sourced funding to post bail on their behalf and address this problem. The hopes are to shine a light on the absurdity of the cash-bail system, with the aim to eventually eliminate cash-bail and pretrial detention entirely.

How much does bail cost?

In Utah, the amount of your bail is left to the discretion of the judge or magistrate assigned to your case, which can range from hundreds of dollars to the tens of thousands, based on the charges. This incentivizes bail bond industries, which issue out loans if you can’t afford to post bail, to act in predatory ways.

Utah has a powerful bail bond industry which lobbies the state and individual judges to set higher bail amounts, so that the 10% fee they keep is also higher. While HB206, a bill passed earlier this year, aims to have income be one of the deciding factors in setting bail, we can only wait to see if that will change or disrupt any patterns. Regardless of a consideration of income, however, we should still question why our legal system is committed to putting a price tag on someone’s freedom.

While the uniform bail schedule suggests bail amounts ranging from $25,000 for 1st degree felonies to $340 for the lowest misdemeanors, that’s all it is: a suggestion. Additionally, a person can still have multiple charges issued against them, which add up quickly. The Salt Lake Community Bail Fund’s first bail request was for $60,000, illustrating just how easily these loopholes are exploited.

When over half of the people incarcerated are currently unemployed (in Salt Lake, the percentage hovers around 60%), an inability to pay means they must simply accept their detainment and wait until their court date, which can take months or years to process.

The consequences of pretrial detention

While being detained pretrial, a person loses vital connections to their community, including to their family and friends. It can threaten their housing status, employment, education or child custody in the process, or expose them to violence in the jail. These consequences are not only felt by the person in jail, but their family members as well. Disrupting a primary caregiver or provider from their daily life can be devastating for dependents and partners.

Being held in jail is harmful at any time, despite the added impacts of the coronavirus. Growing public health research on the harms of incarceration has repeatedly affirmed what frontline communities have said all along: that incarceration measurably harms one’s mental and physical health, negatively impacts one’s family and community health, and that the criminal legal system disproportionately harms people who are structurally marginalized, including Black people, Latinx people, indigenous people, immigrants, people with disabilities, queer and transgender people, and people with low incomes.

In April, we organized a #FreeThemAll campaign centered around the issue of COVID-19 in solidarity with people locked up in jails and prisons across the country. While people may falsely believe that the isolation of jails may actually be better at containing the virus, they are hot spots for the spread. Jail guards who go in and out of the facilities each day risk spreading the virus either to their communities, in the case of it coming from someone detained, or to the population of those in the jails, which is around 1,300 people right now in Salt Lake.

That’s where a community bail fund can help. The bail fund is our most recent initiative launched from Decarcerate Utah, and we hope to use it as a mechanism to expose the harm caused by cash bail and unnecessary time spent in jail. The bail fund is completely operated by volunteer power so that we can use any money we raise to go directly toward a person’s bail. To the fullest extent possible, we will always post a person’s bail as opposed to bond, which would be subject to a nonrefundable 10% of bail fee and would continue to feed the harmful bail bond system.

We can do better by building relationships with each other

With the bail fund we hope to illustrate ways we can keep our communities safe, not only from the spread of the virus, but from the harms perpetuated by incarceration and pretrial detention. Research shows that conviction rates are higher with an increase in length-of-stay, and that more people are subject to guilty plea rates than those who are released pretrial. That’s because plea deals are often the quickest way for someone to get out of jail and return to their lives. It’s also because length of stay limits a person’s financial resources to secure a proper defense due to loss of income.

Instead of detention, we should encourage people to seek treatment and education opportunities, and support people with resources so they can pay restitution. With stronger community ties and relationships built on trust, we can provide each other with the things we need in order to heal from potential harms and keep ourselves and our loved ones secure.

We hope this bail fund will be short term as we work toward our goals, but in the meantime please donate!

Brinley Froelich is a writer, yoga instructor and embroidery artist. She is the co-founder of Decarcerate Utah.  Visit slcbailfund.org for more information, to donate or to make a request.