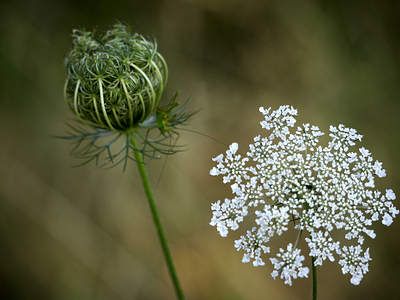 Throughout the ages, some plants have been counted on as the best hope for prevention of pregnancy and have been used as either a spermicide or as an abortifacient. In researching the topic, I learn that the phytochemicals provided by the herbs work along different pathways in the body to interrupt the natural cycle of conception. All the methods require well timed applications.

Ancient history reveals that silphium, a member of the fennel family, was used to prevent pregnancy. It was so important to the ancient world that it was represented on coins and became extinct from overharvesting, no doubt. A slice of lemon was used like a diaphragm allowing its juice and essential oil to disable and inhibit sperm. Cottonroot bark, Gossypium, was chewed by slaves in the south. It works to disrupt the secretion of progesterone after ovulation. Ingestion of the tincture of the seeds of Queen Anne’s Lace, Daucus carota, seem widely regarded, even by Hippocrates 2,000 years ago, as a fairly reliable “morning after” treatment. This plant looks like a lot of other poisonous plants so use caution if you decide to harvest your own. Rue, Ruta graveolens, is a pretty garden plant that many Latin American women know how to comfortably use. A friend asked for a nibble of my fresh plant to get rid of a headache. Apparently, when added to salads and eaten regularly, it decreases blood flow to the endometrium thus making the uterus not very hospitable for implantation.

Herbs like blue cohosh, Caulophylum, and pennyroyal, Hedeoma, are used as abortifacients. They work by stimulating the uterus to the point that it expels what is in it. When European settlers came to America, blue cohosh got the name “squaw vine” (squaw being a very derogatory term for Native Ameri­can women). It was used frequently to induce early labor in these petite women so they could survive after being impregnated by the much larger Anglo men. Caution must be used with both of these herbs, especially pennyroyal, as they can be extremely toxic if too much is taken. Herbs like these offer options, but the process can be very abrupt and painful and if not handled properly, a good outcome is not always assured.

As for men, papya seeds eaten daily can decrease sperm count and everything goes back to normal when he stops eating them. 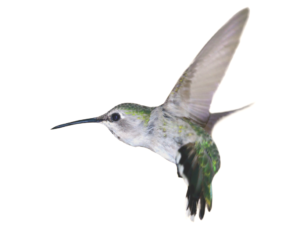 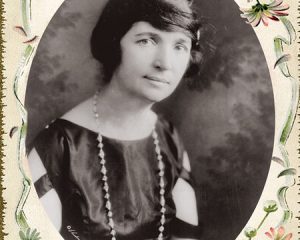 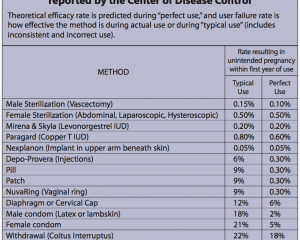 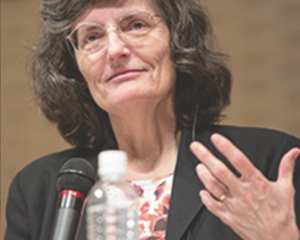