Health and Racism: Covid 19 and Black Lives Matter have forced us to reexamine our society’s basic assumptions of what is fair and unfair. What is just and unjust. What we need and what we don’t really need. 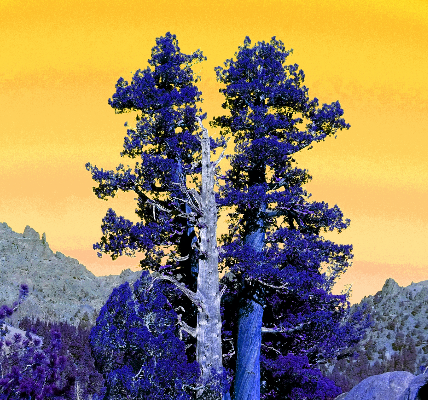 Economic discrimination and racism are needed by tyrants big and small to perpetuate their unfair and unjust dominion.

Locally, two of the most egregious unfair, unjust and unnecessary forms of discrimination revolve around access to health care and the Church of Jesus Christ of Latter-day Saints’ rescinded but malingering racism against blacks.

Unequal access to health care is one of the most potent levers of discrimination. From cradle to grave, inadequate health care hobbles the social and economic fortunes of those discriminated against. Universal health care is fair, just and something we really need. For-profit health care is unfair, unjust and unnecessary. No small part of the expense of modern medicine in the U.S. stems from the inescapable logic of capitalism— preventive health care not only prevents disease, it precludes the possibility of exorbitant profit. The more urgently health care is needed, the easier it is to gouge the recipients in their moments of extreme vulnerability.

Universal health care is the answer to discrimination as well as a robust answer to the challenges of diseases like Covid 19.

Racists are slaves to unjust ways of thinking. It’s to certain people’s benefit to keep those unjust ways of thinking alive. The biggest impediment to eliminating racism in Utah is the inculcated belief that God favors certain races and the implied assumption that his believers are justified in doing the same. Sure, the Church of Jesus Christ of Latter-day Saints issued a mealy mouthed retraction more than 40 years ago, but there are still members who believe what they learned in Primary 50, 60 or 70 years ago. More pernicious are what the Brits call knock-on effects—the possibility that children and grandchildren may carry some of those racist beliefs.

Certainly, God never intended to discriminate, even though many of His churches style themselves as God’s Chosen people. His servants merely misinterpreted His will, to their benefit.

The benefits of discrimination went far beyond the profits of slave ownership. Many societies, particularly conservatives, need a scapegoat to focus and perpetuate their dominion.

Any church that calls itself Christian cannot condone such beliefs or accept such believers into its fold. When the leadership of the Church of Jesus Christ of Latter-day Saints convincingly clears up this misunderstanding of God’s will, real change will have been accomplished.

John deJong is the associate publisher of CATALYST.