From the Other Side 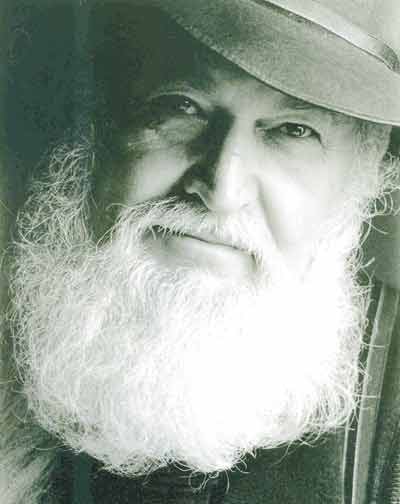 So, didya hear the one about the Republican going to Obama's Utah Fundraiser? This is a good one…
by Margaret Ruth 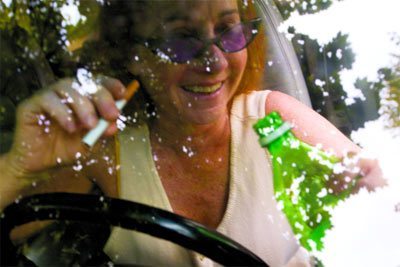 "You spent how much?"

To which I answer: "You know," and all time-immemorial precepts begin this way, "You know, sometimes a Big Girl has to put her credit card where her mouth just was." And so on Sunday, August 5, I put on my Park City duds (casual, but up-to-date, not too over the top of course, and clean-which is always a pleasant fashion feature) and drove the Explorer up the canyon. Armed with a Fresca, a pack of Camels, a lighter that refused to work and, most importantly, my map to the secret fundraising location, I was ready to be impressed. But I did wonder if the extremely helpful California Campaign Headquarters' coordinator would have been so free with this map if she had known she'd be admitting a registered Utah Republican.

But helpful she was and so I went. And, to get the first question out of the way the answer is: "Yes, there was beer and wine."

While there I noticed that this senator and presidential candidate does a very strange thing. People at the fundraiser asked him questions and he went ahead and answered them. I mean he directly answered the questions that were asked. Not once was a question deflected or turned into a brand new self-serving topic. The Mealy Mouth Privilege for American Politicians was never once invoked. I had to double check that I hadn't somehow gotten confused and walked into a large Park City home holding a fundraiser for a U of U engineering professor. But no, the secret location map had correctly directed me, and I was really witnessing an American politician handling questions in a straightforward, on-topic manner. I sincerely believe I will be telling my grandchildren about this sighting decades from now – to which they will reply, "No more fairy stories and urban myths, you old dingbat grandma."

Maybe. Or maybe the vision of American officials intelligently addressing issues in a straightforward manner is what led so many Utahns to Senator Obama's event. Or this candidate carries the energy of youth, intelligence, and symbolic hope for a new level of refreshed political norms. This candidate seems to carry the historical energy of Kennedy or Lincoln, and I know I am not the only person that feels this new whiff of highly desired change. The moment the senator started answering people's questions as if he had actually listened to them, any doubts I might have had about my impressions were put to rest. This, and the opportunity to personally shake Barack Obama's hand, made the questionably-financed trip into the Wasatch Mountains worth every moment and every cent.

While there, I also talked to the informative and well-spoken Utah Democratic Party Chair, Wayne Holland Jr.; he and the Vice-Chair, Rob Miller, explained how the Utah Democratic presidential primaries will work. Unfortunately, the part of my brain allotted to absorbing intelligent political information has atrophied such that it was only able to remember the not-so-trivial point regarding the requirement of being a registered Democrat in order to vote in the upcoming primaries. It was awfully kind of them both to talk so long and nicely to a registered Republican like that. I suspect that some Young Democrats, wearing white shirts and ties and brandishing clipboards, will be knocking on my front door during the upcoming week.

And the answer to the last provocative question raised here is: "No." That uncooperative lighter never started working, and I had to go get a new one. The clear moral of the story is, obviously, that when the spark of the last generation of politicians won't do it anymore -no matter how many times you smack it, shake it, or beg it-you have no choice but to replace it with a fresh one.

Margaret Ruth's credentials for writing this are that she is 50 years old and has a credit card.