Environnews: Fossil of an energy policy for whose benefit? 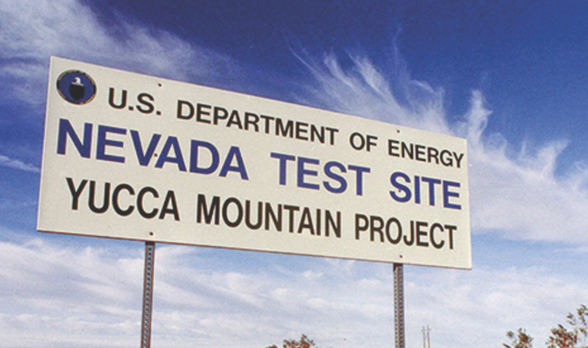 The Trump administration has been sneaking nuclear waste shipments into Nevada.  Last month a coalition of concerned citizen groups has sent a formal letter to Governor Gary Herbert asking him to take a firm stance against changes in federal policy that allow shipments of nuclear waste through Utah and neighboring states. According to the letter, the U.S. Dept. of Energy (DOE) sent mislabeled low-level radioactive waste to the Nevada National Security Site (formerly known as the Nevada Test Site) in July. DOE also shipped weapons-grade plutonium to Nevada without notifying anyone about the hazard. Apparently the radioactive waste went along I-40 through New Mexico and Arizona.

Trump’s energy policy promotes nuclear power and domestic uranium production. In 2018, Congress voted to resume the licensing process for the Yucca Mountain Nuclear Waste Repository that was shuttered in 2010 by the Obama administration due to intense opposition from people in Nevada. The uranium industry was highly influential in Trump’s 2017 decision to radically downsize Bears Ears National Monument, and is currently trying to re-activate uranium mining near Grand Canyon National Park (in order to illustrate the threat, Grand Canyon Trust has mapped mining claims established prior to a 2012 ban).

The letter points out that hazardous material shipments are likely to pass through the controversial inland port slated to be built near the Salt Lake City International Airport. 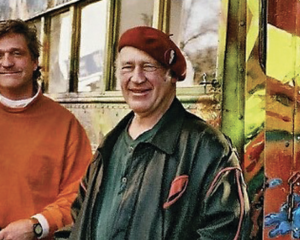 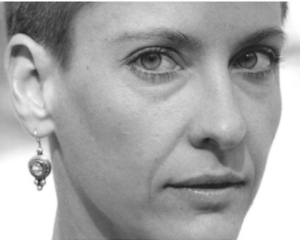 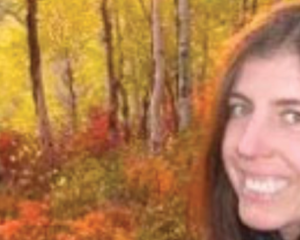 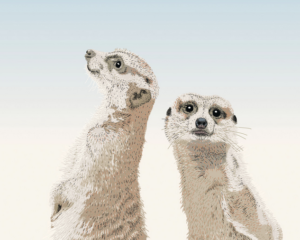