EnviroNews: What if Great Salt Lake dries up? 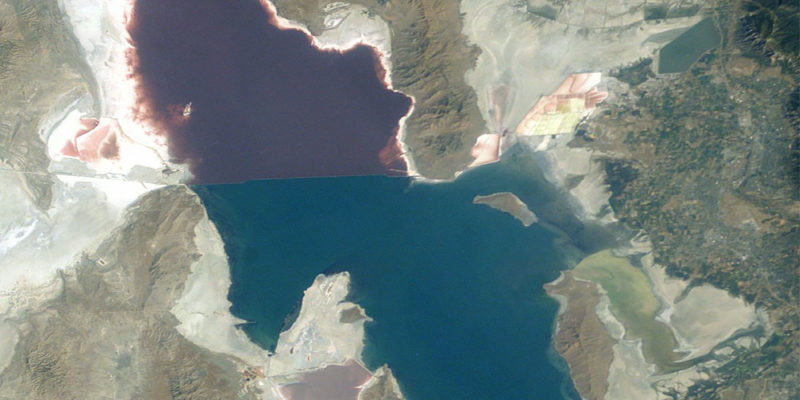 Kevin Perry, a professor of Atmospheric Scientist at the University of Utah, recently spent more than 125 days traveling across the dry lake bed by bicycle for a state-funded study to gather data about the potential for dust pollution. (See June 2019 CATALYST: “Meet the Dust Doctor”) He found that much of the lakebed is covered by a crust that keeps dust from blowing away, and says it is important to limit cross-country motorized travel across the dry lakebed in order to keep from breaking up the crust.

The disappearing Great Salt Lake is a manmade problem, according to scientists at Utah State University who attribute water loss to diversions for agriculture, mineral evaporation industries and municipal water use. In order to stop the lake from shrinking even more it would be necessary to cut current water diversions.

Instead, the State of Utah is proposing to take more water from the Bear River which is the main water source for the lake.

The Utah Division of Water Quality commissioned a study of other drying lake systems around the world to help predict the consequences of the shrinking lake. Some consequences are already becoming apparent.  Antelope Island State Park is no longer surrounded by water so that bison and bighorn sheep can walk away. In 2018, the island’s bighorn sheep had to be destroyed after they became infected with a respiratory illness due to contact with domestic sheep. The State of Utah is planning to build a 10-mile fence around the south end of the former island to keep animals from coming and going.

That doesn’t help other former islands that are used by nesting birds. Coyotes have made their way to Gunnison “Island” which is an important rookery for American white pelicans. An article published in the journal Science this September warns that  populations of North American birds have declined by 29% since 1970, a net loss of nearly 3 billion birds.

Great Salt Lake is classified as a habitat of hemispheric importance for migrating birds which means the cumulative impacts of proposed water and shoreline developments near Great Salt Lake are a serious threat to global bird populations. These threats include the Bear River water project, inland port, prison and airport development in Salt Lake City’s Northwest Quadrant, the West Davis corridor freeway extension, and a landfill that has opened on Promentory Point. When bird populations decline there are large-scale ecosystem effects since birds are predators and prey; they eat insects, pollinate plants and disperse seeds.

Impacts of Water Development on the Great Salt Lake and Wasatch Front (USU, 2017) 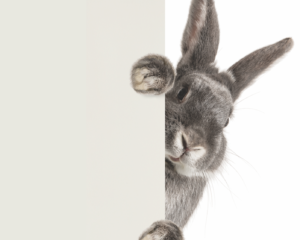 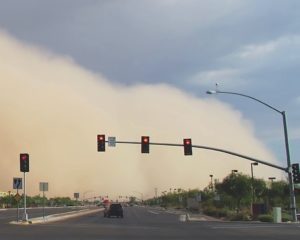 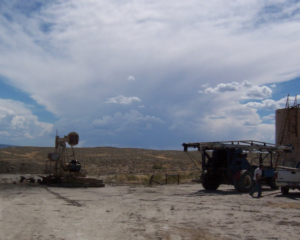 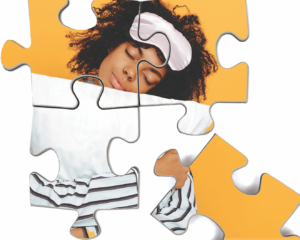