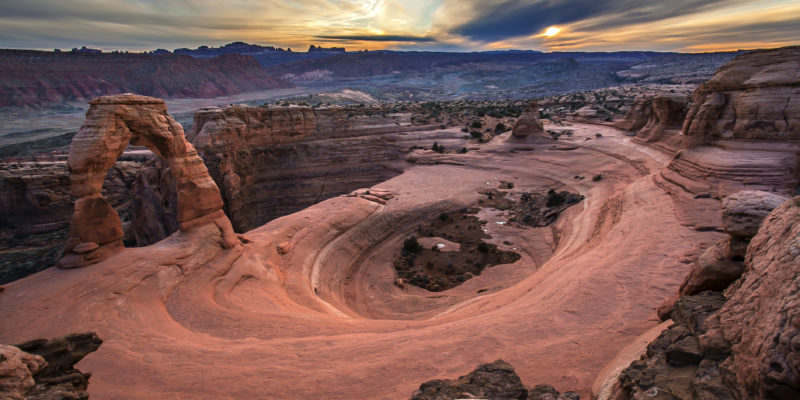 After the World Health Organization declared a global pandemic on March 11, Utahns had to endure spring break with no ski lifts, no national or state parks and no Easter camping trips on federal public lands.

At first, tourism boosters, Utah newspapers and the Department of the Interior trumpeted outdoor recreation as a safe haven from the disease. Then on March 14 Aspen, Colorado shut down due to a coronavirus outbreak. It became obvious that it was a bad idea to bring together a lot of people traveling from far-flung places, and Utah’s ski areas soon shut down as well.

Public lands were next. On March 16, the Director of Moab Regional Hospital sent a letter to Utah Governor Gary Herbert pointing out that, “although the desert around Moab is vast, the town itself is small… cruise ship small… with similar isolation and limitations in resources.”

On March 27, Utah Governor Gary Herbert issued a “Stay Safe, Stay Home” directive that included a mandate: “Do not go to or engage in activities at a state park located outside the county in which you reside.”  Arches and Canyonlands national parks closed to visitors on March 28, and the rest of Utah’s “Mighty Five” soon followed suit.

These wild places might not miss us, but we certainly miss them. It’s a good time to reflect on what these places are worth to us, and why we need to protect them. 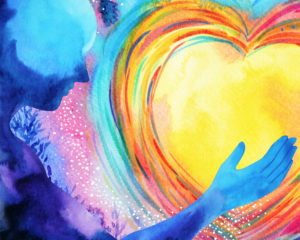 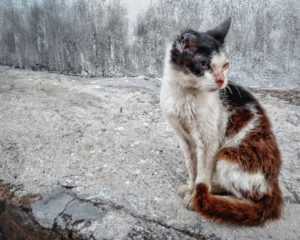 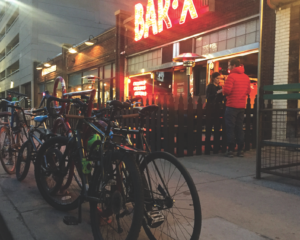 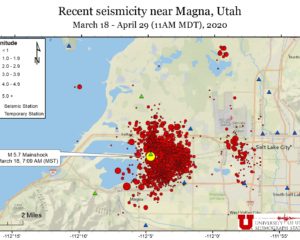