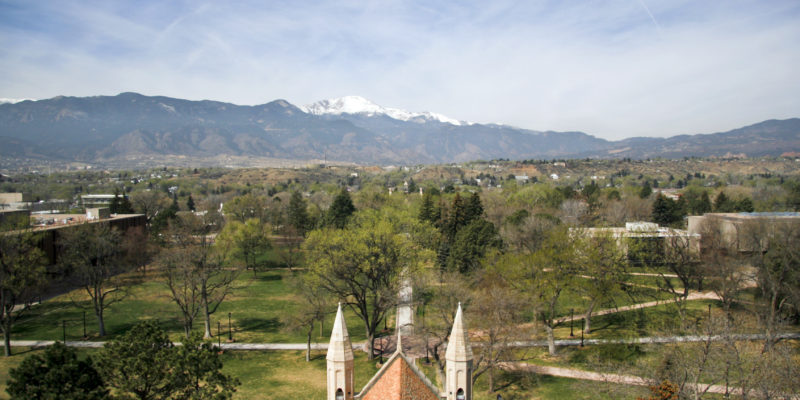 President Trump’s “energy dominance” agenda for Western public lands is deeply unpopular among Western voters, according to the 2019 “Conservation in the West” poll from Colorado College.

The annual poll surveys voters in the Mountain West about policies that impact the use and protection of public lands.  Seventy percent of Western voters identified themselves as “outdoor recreation enthusiasts,” and 63% said that the ability to live near public lands is a factor for why they live in the West. Sixty-five percent of voters said that they want the new Congress to put more emphasis on conservation rather than producing more domestic energy.

As for removing National Monument protections, even Utahns thought removing that was a bad change (56%) compared to  66% from all Western states.

2019 Conservation in the West Poll. 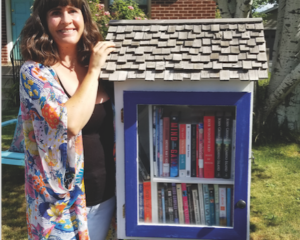 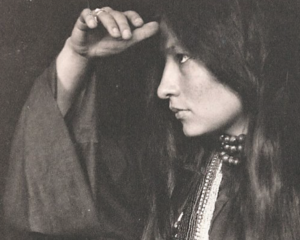 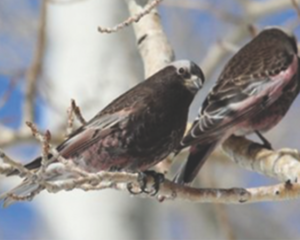 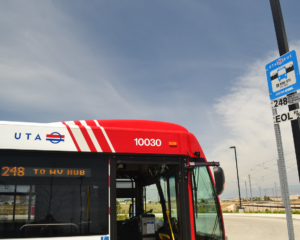