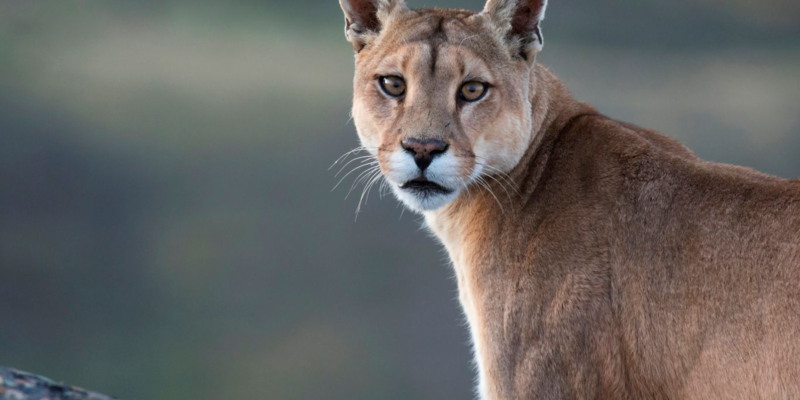 During his tenure as Utah Division of Wildlife Resources director from 2012 to 2017, Sheehan allowed anti-conservation gun-sports groups to gain undue influence over Utah’s wildlife management. He opposed the reintroduction of wolves to Utah and oversaw a highly unscientific cougar management plan that the Humane Society criticized for allowing “free-for-all killing sprees on Utah’s rare cougar populations.”

Sheehan is a member of Safari Club International, a group of wealthy trophy hunters that, according to a recent investigation by Humane Society International, promotes recreational killing of endangered species. As President Trump’s deputy director of the U.S. Fish and Wildlife Service, Sheehan tried to reverse a ban on importing elephant trophies.

Steve Bloch, legal director of the Southern Utah Wilderness Alliance says, “Sheehan’s resumé is littered with the kind of parochial influence that makes him particularly unsuited to manage public lands. He has a history of making decisions at the behest of state and local governments, as well as high-dollar hunting groups and energy interests that promote the heavy-handed destruction of public lands and wildlife.”

BLM manages 23 million acres of public lands in Utah, representing about 42% of the state. 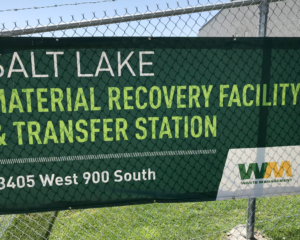 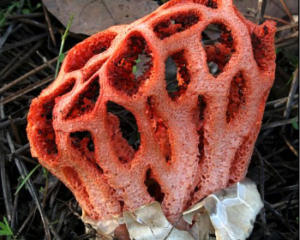 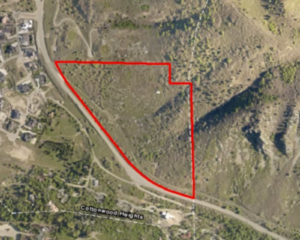 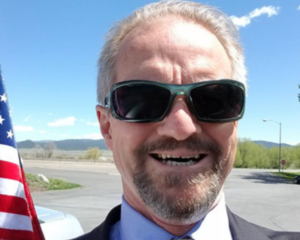 Environews: Foxes in the hen house (so to speak)