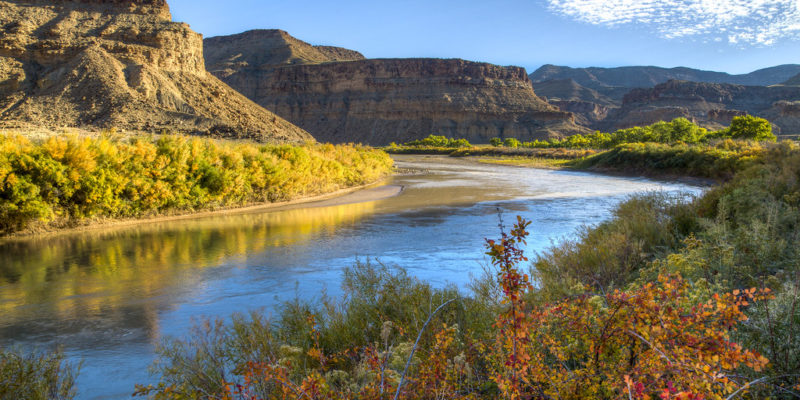 The Trump Administration keeps losing in court, and that’s a good thing for Utah’s public lands.

In March, the Washington Post reported that in a rush for deregulation, Trump officials have failed to follow basic rules outlined in the Administrative Procedure Act that governs the process of making new regulations. So far, Trump’s “win” rate for lawsuits is only about 6% compared to the normal win rate of around 70% for government cases.

In May, this sloppy policymaking handed two legal victories to the Southern Utah Wilderness Alliance. One judge found that the Bureau of Land Management violated the law by offering oil and gas leases without considering environmental impacts from greenhouse gas emission and climate change. Another judge blocked deforestation of more than 2,500 acres of pinyon-juniper forest in the Desolation Canyon and Jack Canyon Wilderness Study Areas due to improper environmental review. The Bureau of Land Management threatened to remove the trees by driving a giant wood chipper through the forest, a process known as “forest mastication.” So called “vegetation management” has become a strategy to block conservation management of public lands, essentially by destroying any natural values worthy of preservation. 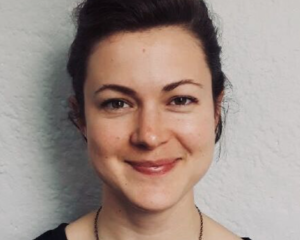 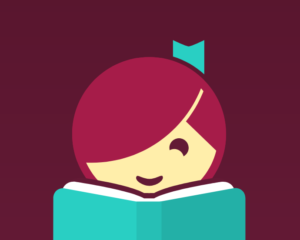 Libby, the free audiobook app from your library 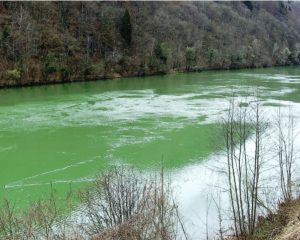 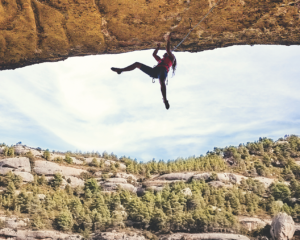