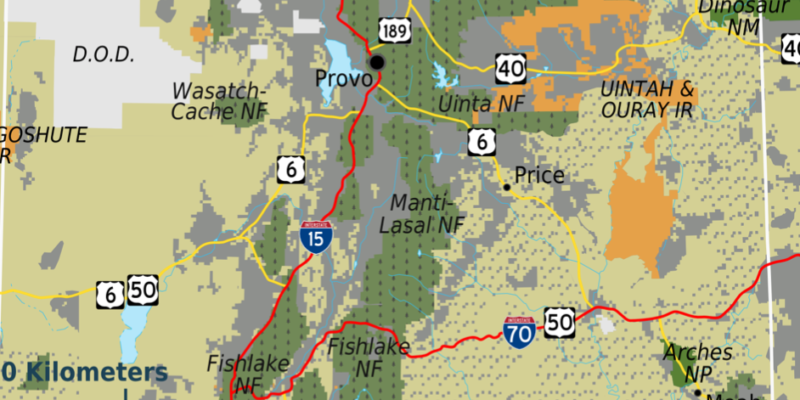 Ask your out-of-state friends and family to call their U.S. representatives and senators to co-sponsor America’s Redrock Wilderness Act (ARWA)!

ARWA will be re-introduced in Congress by Senator Dick Durbin (D-Il) and Representative Alan Lowenthal (D-CA-47). If the bill passes it would add 8.2 million acres of Bureau of Land Management Lands to the National Wilderness Preservation System. It’s not likely to pass, though.

ARWA was first introduced in 1989 by Utah Rep. Wayne Owens (D-UT-2). Since then it has been continually re-introduced as a tool to communicate the scope of Utah’s wilderness-quality public lands documented by the Citizens’ Proposal for Utah Wilderness. This is an accurate, ground-truthed map of the truly wild lands that remain in Utah. It is an invaluable tool with which to communicate with citizens nationwide about the value of Utah’s public lands, and was in fact used to identify wilderness-quality lands for the Emery County bill. Every year the Utah Wilderness Coalition sends citizen lobbyists to Washington to advocate for Utah wilderness using the Citizens’ Proposal map. 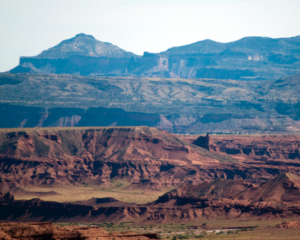 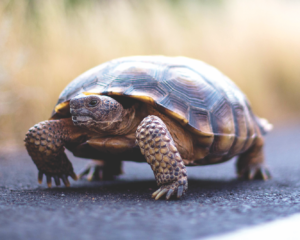 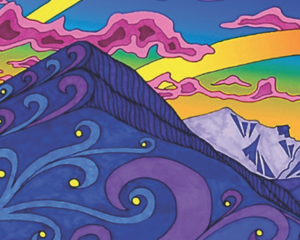