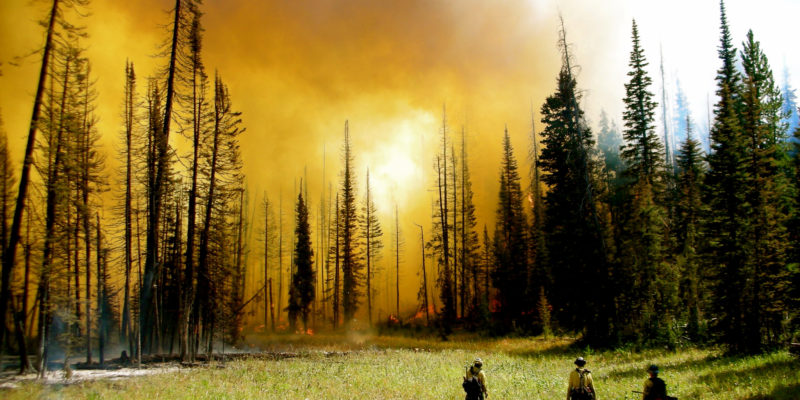 The Federal Emergency Management Agency (FEMA) is preparing an assessment for wildfire mitigation projects in Utah. This sounds like a good thing. Climate change is predicted to result in more frequent and more intense fires in the Western United States and it’s smart to be prepared.

However, it’s hard to mitigate climate change if you don’t believe in it. In 2019 the Utah Legislature refused to pass a resolution for wildfire mitigation without removing wording that said “human carbon dioxide emissions are leading to increased global temperatures, including warmer and dryer summers in Utah that are a contributing factor to worsening wildfires.”

Rather than a mandate to address climate change, Utah politicians tend to see wildfire mitigation as a way to eliminate environmental review for logging, grazing, vegetation removal and building forest roads. At a congressional hearing on June 14, Senator Mike Lee (R-UT) claimed that it is “critically important” to control fuel for wildfires through grazing.

The Bureau of Land Management is threatening to clearcut nearly 680,000 acres of pinyon-juniper forest within the pre-Trump boundaries of Escalante Grand Staircase National Monument, supposedly for wildfire mitigation. Likewise, Utah Governor Gary Herbert requested a Utah exemption to the 2001 Roadless Rule that forbids building roads into inventoried wild areas of national forests, claiming that road-building helps firefighters, but in fact more forest roads bring in more human beings and more fire danger. Fortunately, the exemption has not yet been granted. Forest stewardship, not increased exploitation, is key to making Utah’s forests more resistant to wildfire. 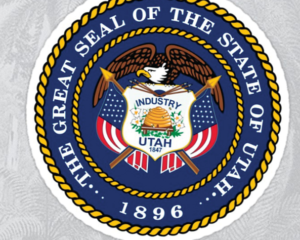 Utah State of the Environment 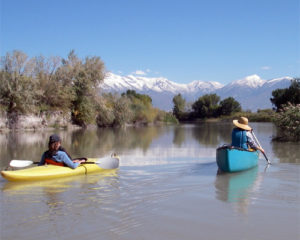 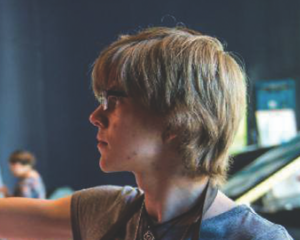 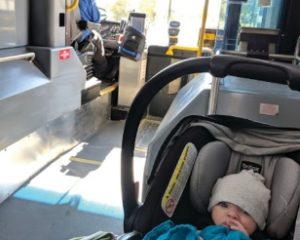