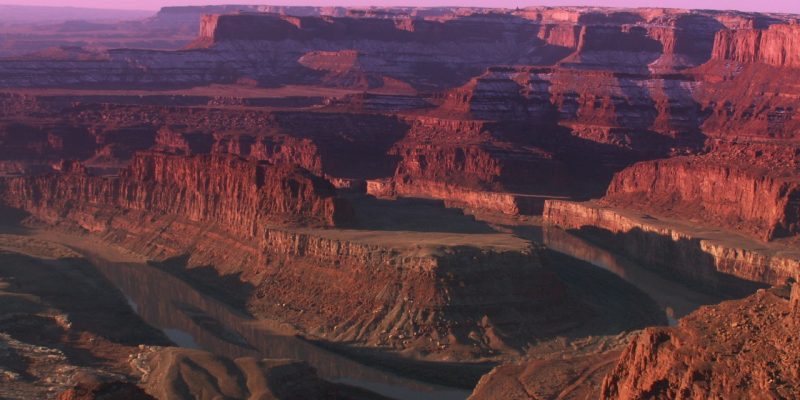 “Millions of children will never see the Milky Way,” according to the International Dark Sky Association website, but lucky for us the stars in Utah are still as awe-inspiring as ever. In 2016, Goblin Valley State Park and Dead Horse Point State Park both earned Dark Sky Park certification, and 11 more state parks plan to submit Dark Sky applications in 2017.

Garden Like a Boss: At home on the farm 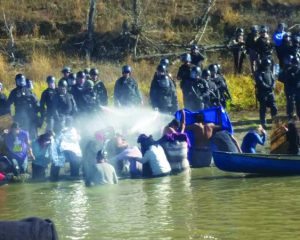 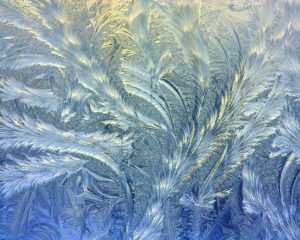 Metaphors for the Month: December 2016 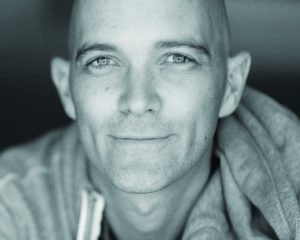