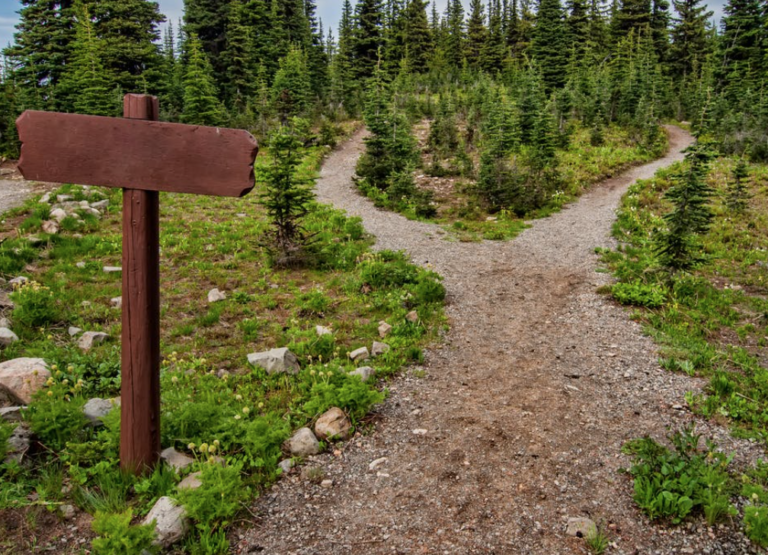 The Great American Outdoors Act (GAOA), signed into law on August 4, is something big to celebrate! This landmark legislation achieves two major conservation goals: it provides badly needed funds to tackle a burgeoning National Parks maintenance backlog, and it guarantees $900 million per year for the Land and Water Conservation Fund (LWCF), used to purchase new public lands for recreation and conservation.

Even though national park visitation keeps on increasing, congressional allocations have not kept pace. The Park Service currently has nearly $12 billion in deferred maintenance on roads, parking lots, buildings, utility systems and other facilities.

Utah’s “Mighty Five” parks alone have an estimated $207 million in maintenance needs, and that’s not even counting other parks and monuments like Dinosaur, Golden Spike, Hovenweep, Natural Bridges or Timpanogos Cave.

LWCF funds can be used to purchase open space, but they also come in handy to resolve public lands access conflicts. For instance, in 2019 LWCF provided funds to keep the Zion Narrows trail open to the public where it crossed private property.

Citizen groups nationwide have been lobbying hard for this bill, but despite strong bi-partisan support in Congress, Ben McAdams (D-UT-4) was the sole member of the Utah delegation to vote yes. Rob Bishop (R-UT-1) not only voted no on GAOA, he tried to eliminate LWCF altogether.

As chair of the House Natural Resources Committee, Bishop allowed LWCF to sunset for the disingenuous reason that “growing maintenance backlogs and existing management barriers at BLM and across all federal management agencies must be addressed before we even consider giving the federal government more land.” (Never mind that Congress has just demonstrated how to fix those problems).

Ironically, Bishop’s attack on LWCF may have ultimately helped to save it by raising public awareness.

In his signing statement, President Trump ignored his administration’s history of “downsizing” national monuments and took credit for other people’s work. Bizarrely, Trump cited his 2017 destruction of Utah’s Bears Ears National Monument as a conservation victory, declaring, “When you add all of this to what we did in Utah, if you remember that —that was a year and a half ago —but we did Bears Ears National Monument. When you add all of this to Bears Ears, I would say— and it got my attention when Steve and a whole group came up to my office. When you —actually, both of you came up with a group, and you said this would be bigger than Theodore Roosevelt.”

This article was originally published on September 4, 2020.