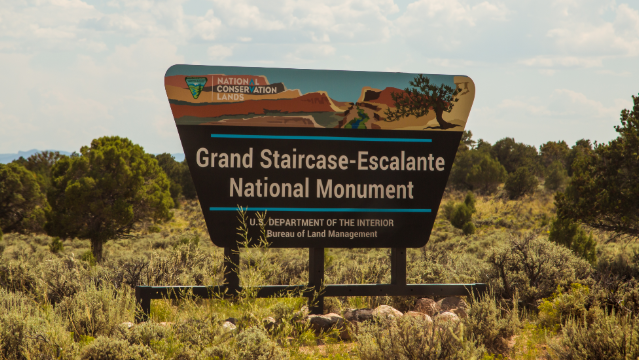 More than 700 jobs in the Bears Ears and Grand Staircase-Escalante regions could be lost as a result of Trump-era National Monument reductions, according to an economic study published in the journal Science Advances.

Researchers studied 14 monument designations in eight Mountain West states over a 25-year period. They found that monument designation increased the number of business establishments and had no effect on rates of employment in mining and other public lands industries.

“Protecting lands as national monuments has been more help than hindrance to local economies in the American West,” researchers conclude.