Environews: Save Our Canyons likes Mountain Accord legislation 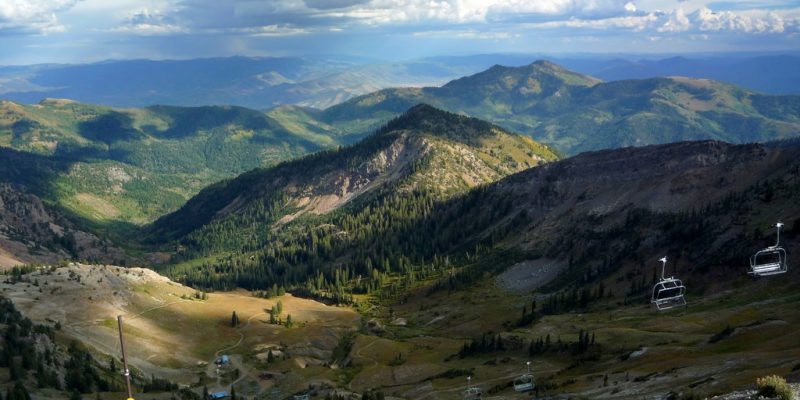 The Mountain Accord process that began in 2013 has resulted in a plan for the future of the Wasatch Mountains that everyone can agree on. Congressman Jason Chaffetz (R-Ut-3) announced the bipartisan Central Wasatch Conservation and Recreation Area Act at a press conference that included representatives Mia Love (R-Ut-4) and Chris Stewart (R-Ut-2) as well as SL County Mayor Ben McAdams (D) and SLC Mayor Jackie Biskupski (D).

Save Our Canyons, a citizen group that has spent decades pushing for environmental conservation in the Wasatch Mountains, calls it “a locally driven, consensus-based bill aimed at protecting the sources of our drinking water, preserving recreational opportunities for the future, and ensuring enjoyment of the Central Wasatch Mountains in the face of pressures from a growing population.”

The next step is to generate community and legislative support so that the U.S. Congress passes the bill into law. Good work, everyone! This is a great example of how public lands controversies can be solved by collaborative dialogue.