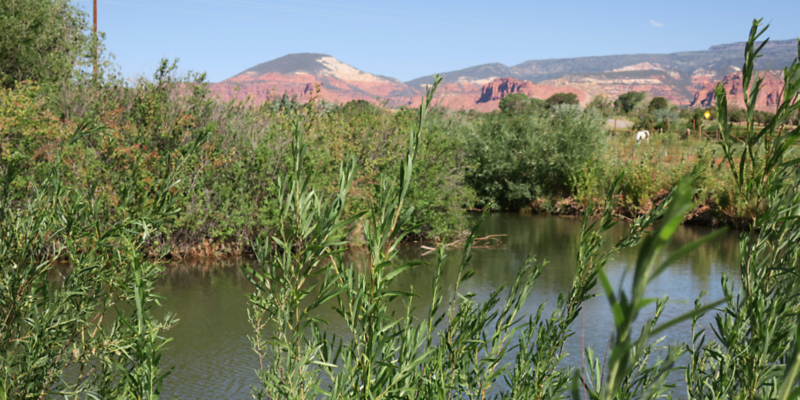 A Blueprint Jordan River plan, published in 2008, described a compelling Big Idea of “a 50-mile, unobstructed blue-green trail from Utah Lake to the Great Salt Lake for boaters, cyclists, pedestrians and wildlife enthusiasts.” Since then most gaps in the Jordan River trail have been connected and river restoration projects have made the neglected river noticeably nicer.

The Jordan River is still a work in progress. The Jordan River Commission and Envision Utah are seeking public input to determine community priorities and update the blueprint. Do you value cleaner water? Wildlife habitat? Trash clean-up? Trail connections? River trail improvements? Speak up now! The online survey is open through August 24. 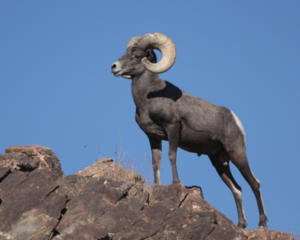 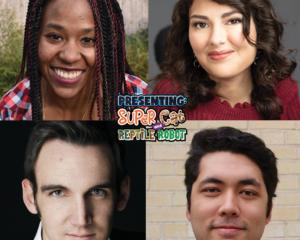 Personal space: Kids need it, too 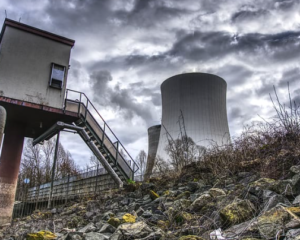 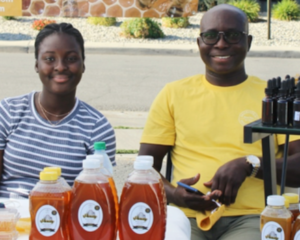 Man on a mission: from Nigeria to SLC, Utah, beekeeper Adesina Daniel Oduntan shares his passion for bees and beekeeping