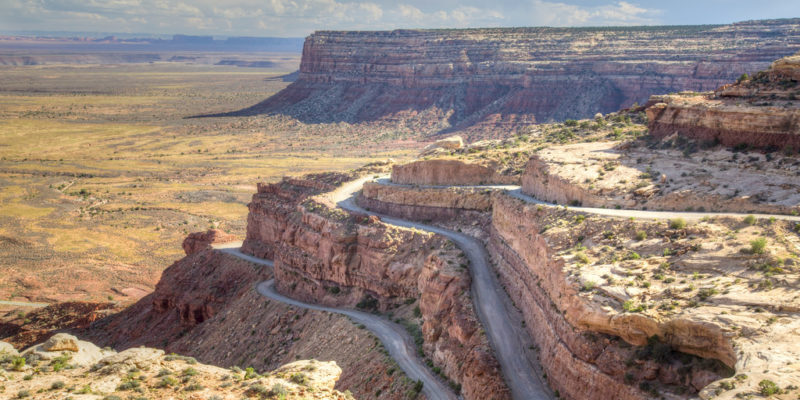 On February 4. President Trump nominated deputy interior secretary and former oil industry lobbyist David Bernhardt to replace the ethically challenged Ryan Zinke as Secretary of the Interior. Bernhardt has been acting as Interior Secretary since January.

The Western Values Project calls Berhnardt “the ultimate DC swamp creature” and says he is too conflicted to lead. During the government shutdown, Bernhardt allowed grazing, mining and oil and gas development to continue despite lack of government oversight. As deputy interior secretary, he was involved in rescinding climate change mitigation policies, undermining the Endangered Species Act and opening the Arctic National Wildlife Refuge to oil and gas leasing.

In a comment on the nomination, Senator Tom Udall (D- New Mexico) said, “I have serious concerns regarding Mr. Bernhardt’s record of working almost exclusively for corporations to profit off of America’s natural resources at the high cost of polluting our environment—concerns I also had when he was nominated to serve as deputy secretary. There are many reasons to be skeptical that, as interior secretary, Mr. Bernhardt will faithfully pursue the mission of this critical agency to protect and manage our threatened public lands, waters, environment, and wildlife for future generations. We do not need another secretary with a polluters over people agenda—who opens the door to corporate lobbyists and donors while shutting out Native voices, the scientific community, and the American people.”

The choice of interior secretary has an oversized effect on Utah since the Department of Interior includes the National Park Service that manages Utah’s five national parks and oversees the Bureau of Land Management (BLM) which manages nearly 22.9 million acres of Utah public lands.

As of this writing, a confirmation hearing for Bernhardt has not been scheduled. 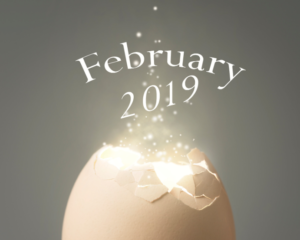 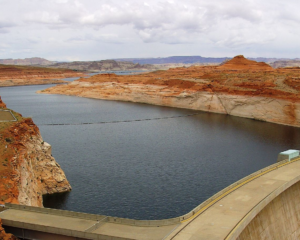 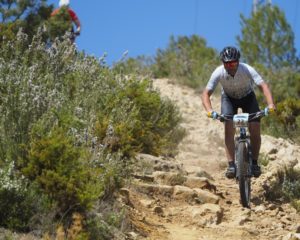 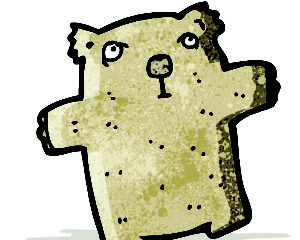