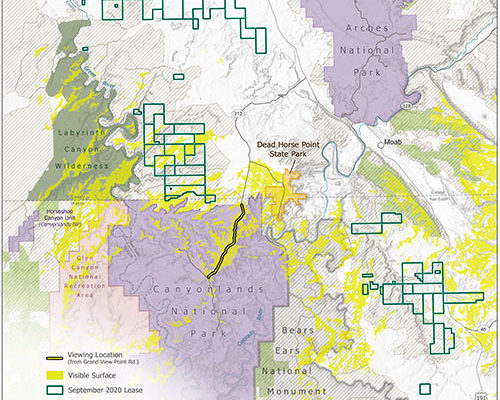 Ironically, Utah oil and gas production has been in decline since spring 2019; the leasing frenzy comes at a time when the Trump Administration is trying to prop up a flagging fossil fuel industry.

Nonetheless, the September lease sale creates a potential time bomb even more destructive than the Bush-era lease sale in December 2008 that led to Tim De Christopher’s act of civil disobedience.

In the past, citizen action and the governor’s intervention have successfully prevented oil and gas leasing near Dinosaur National Monument, Sand Flats Recreation Area, and Zion National Park. 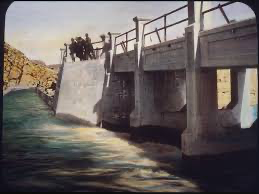 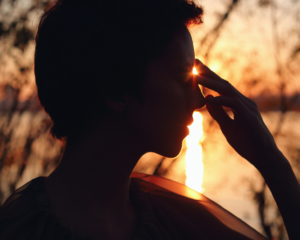 Ajna the third-eye chakra: the key to vision 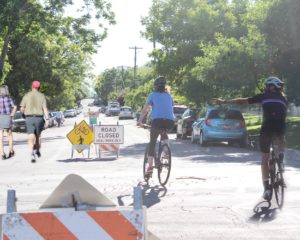 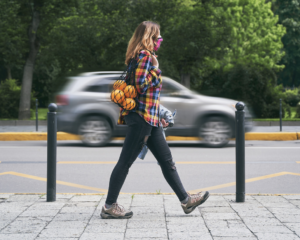