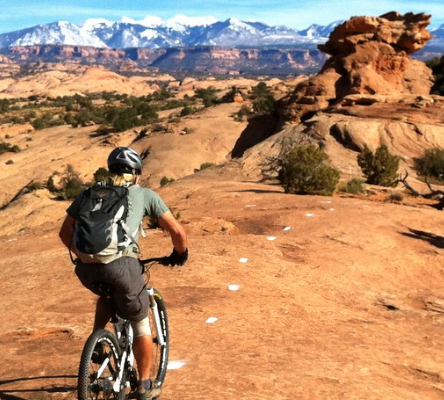 The federal Bureau of Land Management (BLM) is set to offer oil and gas leases on 5,000 acres in the Sand Flats Recreation Area, home to Moab’s famous Slickrock Trail, adjacent to both the Mill Creek and Negro Bill (a.k.a. Grandstaff Canyon) Wilderness Study Areas and overlying the Glen Canyon Aquifer that supplies water to Moab and Spanish Valley.

The parcels were nominated for sale anonymously as part of President Trump’s “Energy Dominance” agenda that deregulates oil and gas extraction on public lands.

The Sand Flats Recreation Area gets approximately 125,000 visitors per year and has been managed by a partnership between Grand County and BLM since 1995. Both the Grand County Council and Moab City Council oppose the leases. 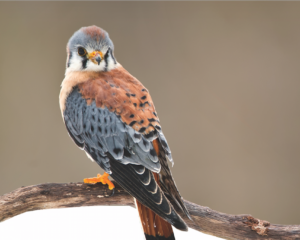 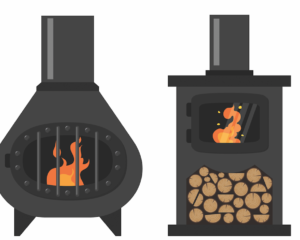 It bears repeating: The dirty truth about burning wood 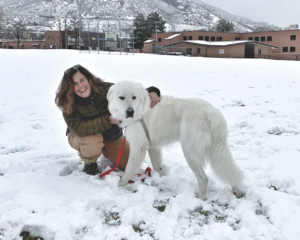 Pleasures out of place 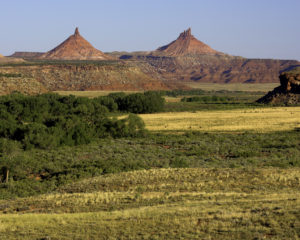