Environews: No subsidies for uranium 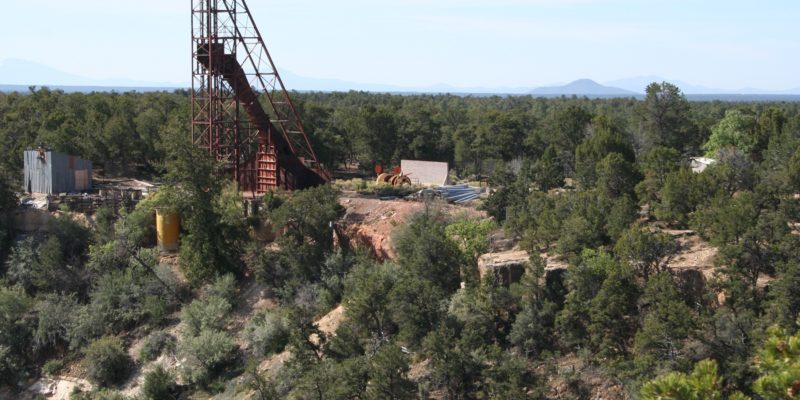 The Trump administration has inadvertently halted uranium mining near Grand Canyon and within the Obama-era boundaries of Bears Ears National Monument by making it unprofitable.

Trump had called for quotas on uranium imports which would have boosted the price of domestic uranium. However, in July Trump announced that he will not impose tariffs after all.

Nonetheless, journalists at the Washington Post discovered that uranium industry lobbyists met with Trump before the plan to shrink National Monuments was ever announced to the public. Co-chairs of the Utah Commission for the Stewardship of Public Lands submitted comments to the Bears Ears review complaining that “the Monument threatens the existence of the White Mesa mill,” and urging Interior Secretary to rescind  the Monument so that San Juan County “can once again be the center of the nation’s uranium industry.”

In the future, high uranium prices could revive the threat. Rep. Raul Grijalva (D-Arizona) has sponsored a bill to permanently ban uranium mining in Arizona near the Grand Canyon.  Bears Ears is still vulnerable to the next uranium frenzy.