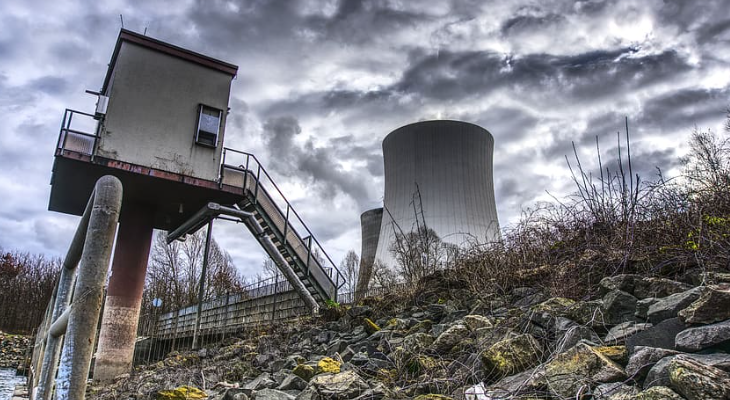 Generations of Utah downwinders got cancer because of exposure to radioactive fallout from hundreds of nuclear explosions at the Nevada Test Site that took place from 1951 to 1992.

Other bills before Congress seek a general prohibition on allocations for nuclear testing, expansion of downwinder compensation from 22 to 45 years and to make uranium mine workers eligible for compensation.

The Trump Administration is trying to re-start the uranium mining industry in the Western United States and proposes resumed nuclear testing at the re-named “Nevada National Security Site.” 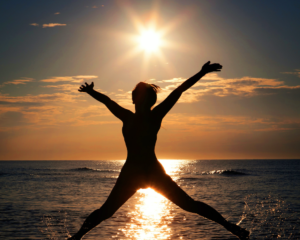 Metaphors for the month: Become your own revolution 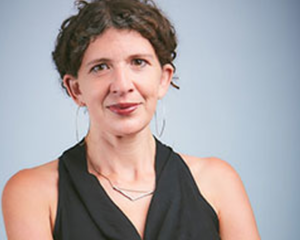 It’s time for a reckoning: A review of Danielle Sered’s “Until We Reckon: Violence, Mass Incarceration, and a Road to Repair” 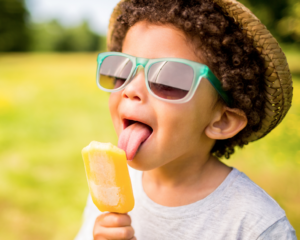 Urban Almanac August 2020: A monthly compendium of random wisdom from the natural world and beyond