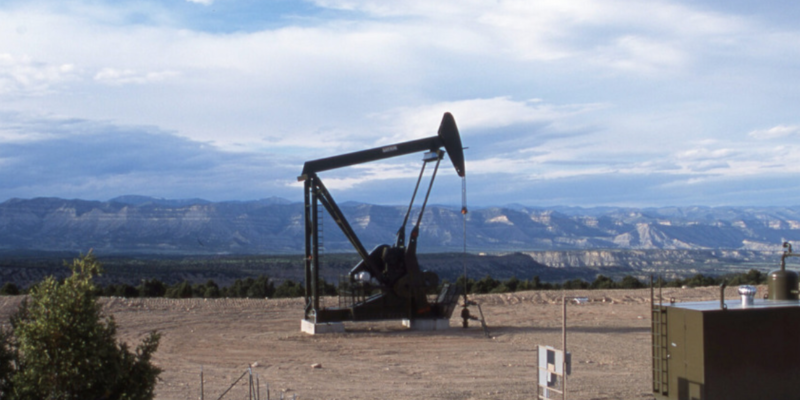 The Bureau of Land Management (BLM) has removed controversial parcels near Arches and Canyonland National Parks from a massive Utah BLM oil and gas lease sale scheduled for September.

Thanks to intense public pressure, BLM withdrew all parcels from the Moab Field Office, reducing the sale from 77 to 23 parcels.

A letter from Congressman Alan Lowenthal (D-47-CA), chair of the House Subcommittee on Energy and Mineral Resources, points out that in previous Grand County lease sales, “all of the leases that sold at these sales went for the minimum bid, which earned the State of Utah less than $9,000 in revenue.” 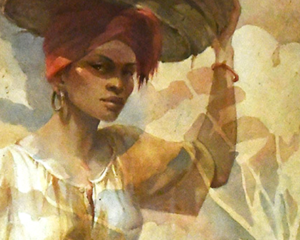 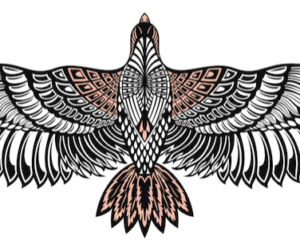 September 2020: Time to perceive, receive and use your abilities 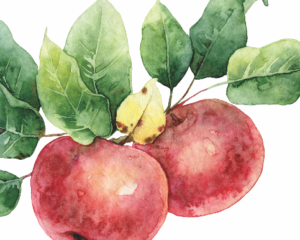 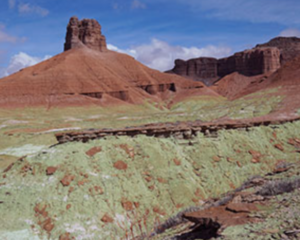