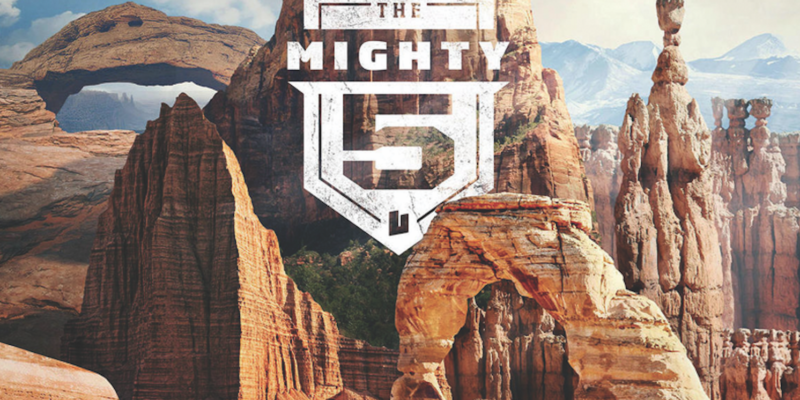 Researchers at Utah State University found that the “Mighty 5” tourism campaign launched by the Utah Office of Tourism in 2013 worked all too well to boost visitation to Utah’s National Parks, drawing an estimated half-million additional tourists to Arches, Canyonlands and Capitol Reef. Utah law allows counties to charge a tax of up to 4.25% for hotel stays, but the counties have to spend at least 47% of proceeds on promoting tourism, while only 53% can be spent for tourism mitigation. That’s becoming a problem, especially for severely overtouristed towns like Moab.

During peak-season, weekends traffic jams at Arches stretch from the entrance gate all the way to Highway 191. The park has installed a traffic webcam to scare visitors away. In 2017, the National Park Service proposed a congestion management plan for Arches with a reservation system, but it drew criticism from local tourism boosters who feared that visitors would be disappointed if they couldn’t go to the park. An alternate proposal is to develop more entrances and more trails, in essence vastly expanding the footprint of tourism into backcountry areas.

It isn’t just the national parks that are suffering from overuse. The BLM Moab Field Office is considering camping restrictions in the Klondike Bluffs area near Arches due to an almost constant use for dispersed camping that is “damaging soils, and vegetation, wildlife habitat (including that of threatened and endangered species), cultural resources, paleontological resources, recreation opportunities, scenic values and grazing.”

A legislative audit found that Utah counties want to relax the requirement to spend money on more advertising when they desperately need the money to deal with the problems caused by having far too many tourists.

Performance Audit of Counties’ Use of Tourism Promotion Funding 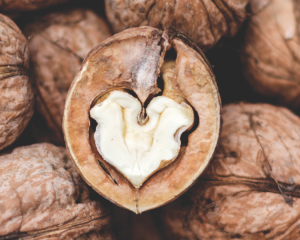 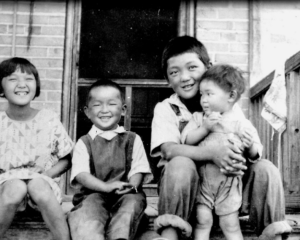 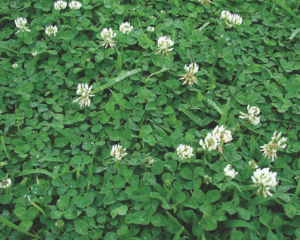 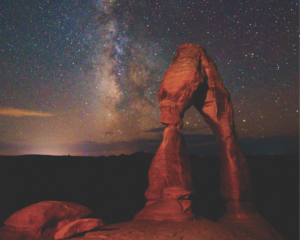