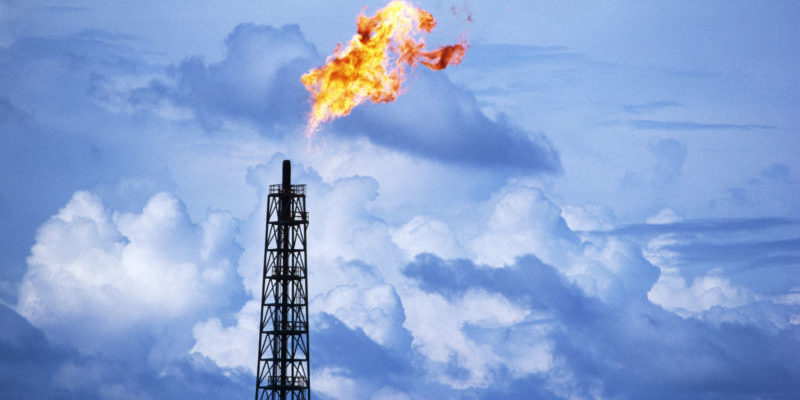 Methane is a greenhouse gas that contributes to global climate change. Oil and gas fields commonly vent methane into the air. A 2016 Methane Rule to stop the practice survived Trump’s deregulation mania, but the Bureau of Land Management has announced a delay and doesn’t plan to implement the rule until January 2019.

In the meantime, fossil fuel companies say they will implement a voluntary program to reduce methane. The 2017 Colorado College “Conservation in the West” poll found that 81% of western voters want the methane rule kept in place. 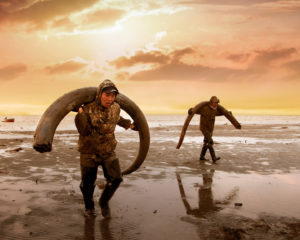 Movies to see at Sundance 2018 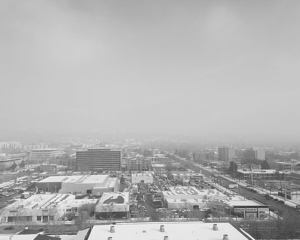 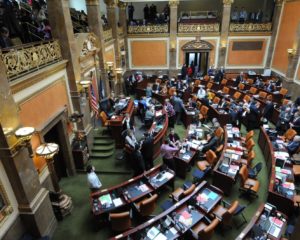 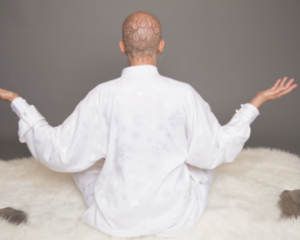