In his proposed 2019 budget, Utah Governor Gary Herbert included a one-time allocation of  $100 million (up from a more typical $4 million) to help improve Utah’s air quality. If our legislators support that amount all the way to the final budget allocation, what are the most effective way to spend it? The good ideas are flying!

Some Utah environmental groups suggest also restoring Utah’s electric vehicle tax credit would help (it expired in 2016 and in 2018 an extra tax on electric vehicles kicked in to replace uncollected gasoline taxes).

Heal Utah says free-fare days for public transit could help get people out of their cars. (See article, this issue, by Jessica Reimer.)

The inland port planned for Salt Lake City’s Northwest Quadrant will drastically increase diesel truck and train emissions. Last year, Breathe Utah was instrumental in shaping a bill, reintroduced this year, to replace 60 freight switcher locomotives in air quality non-attainment areas. This could have a significant effect on air quality, particularly in neighborhoods that are already burdened by other pollution sources.

Regulations and the corresponding funding to maintain water levels in The Great Salt Lake would reduce particulate air pollution. 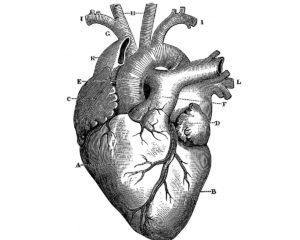 Getting to the heart of health care 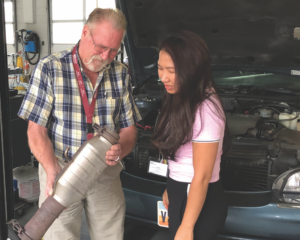 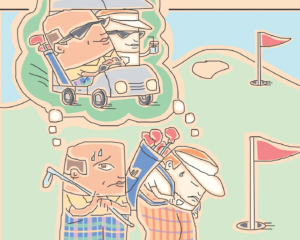 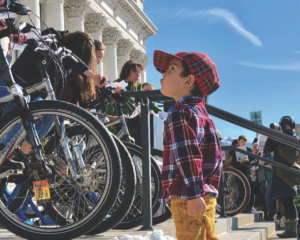